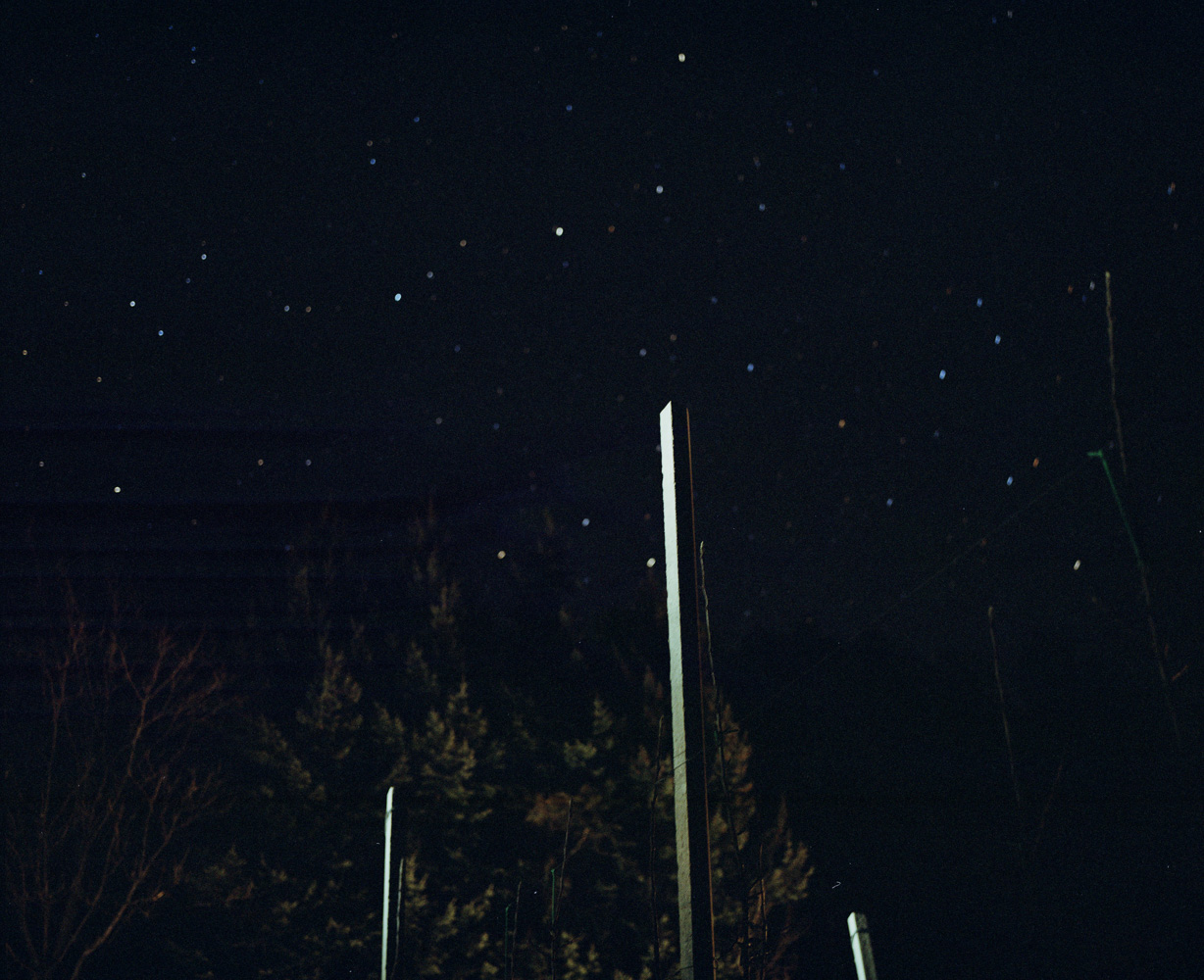 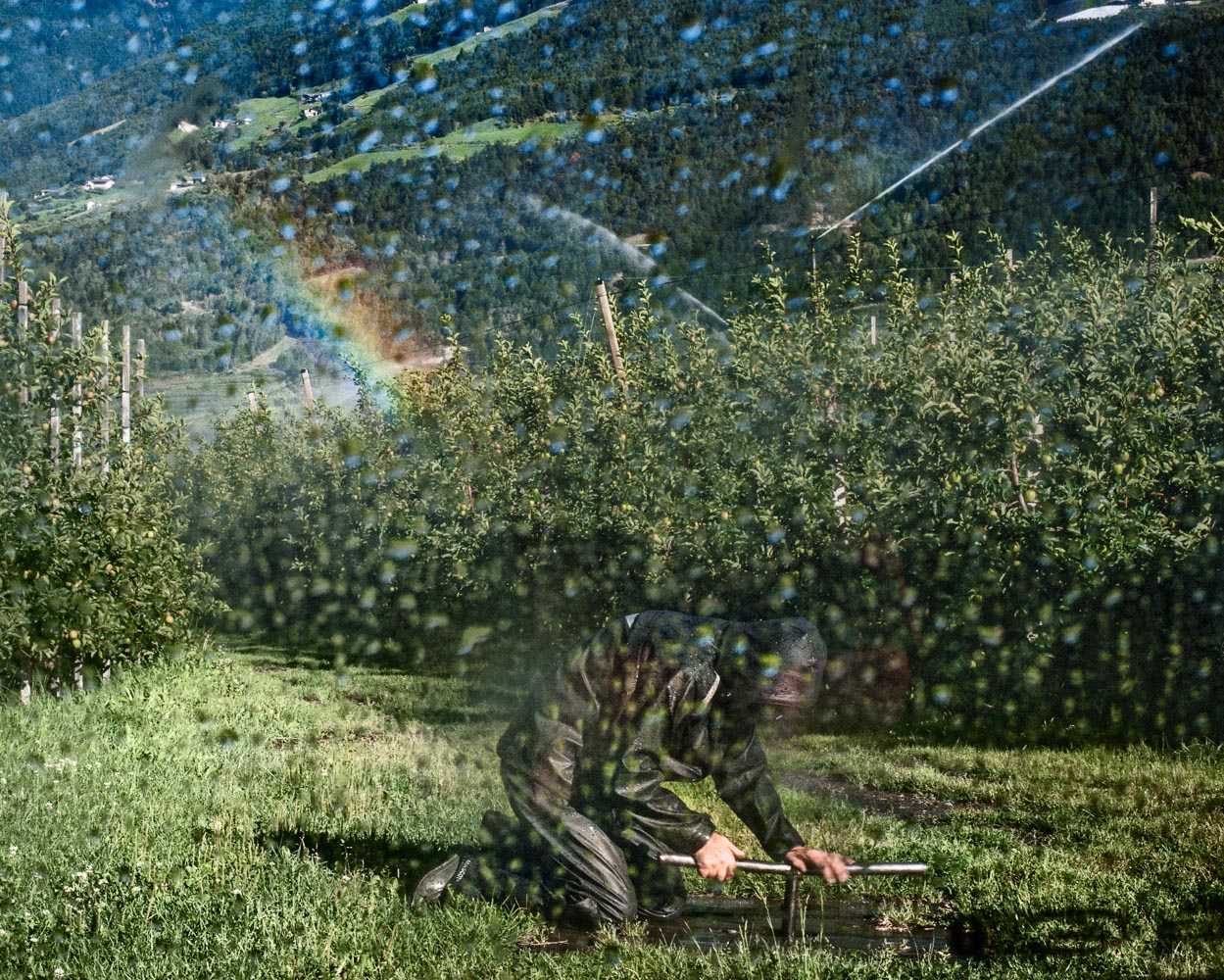 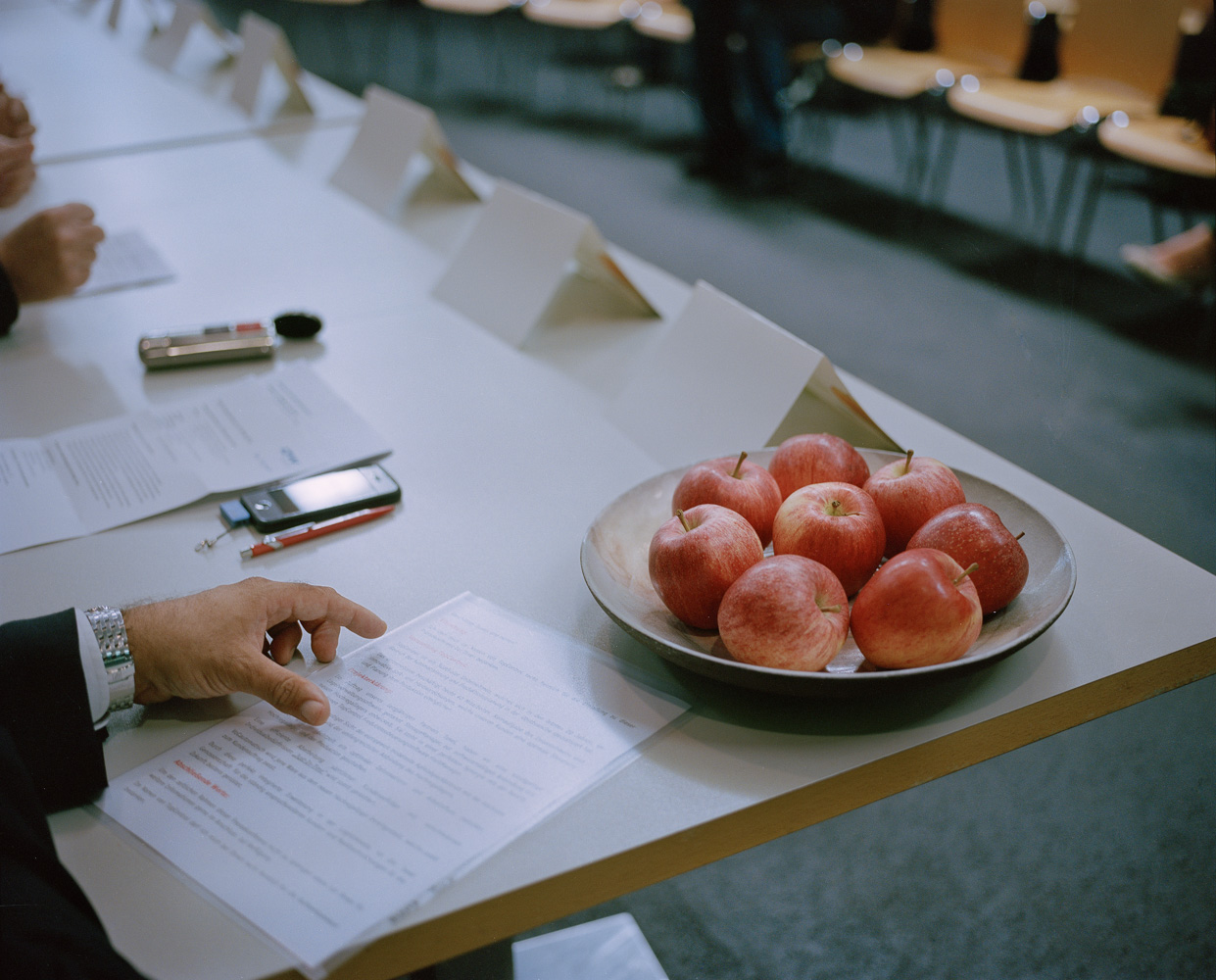 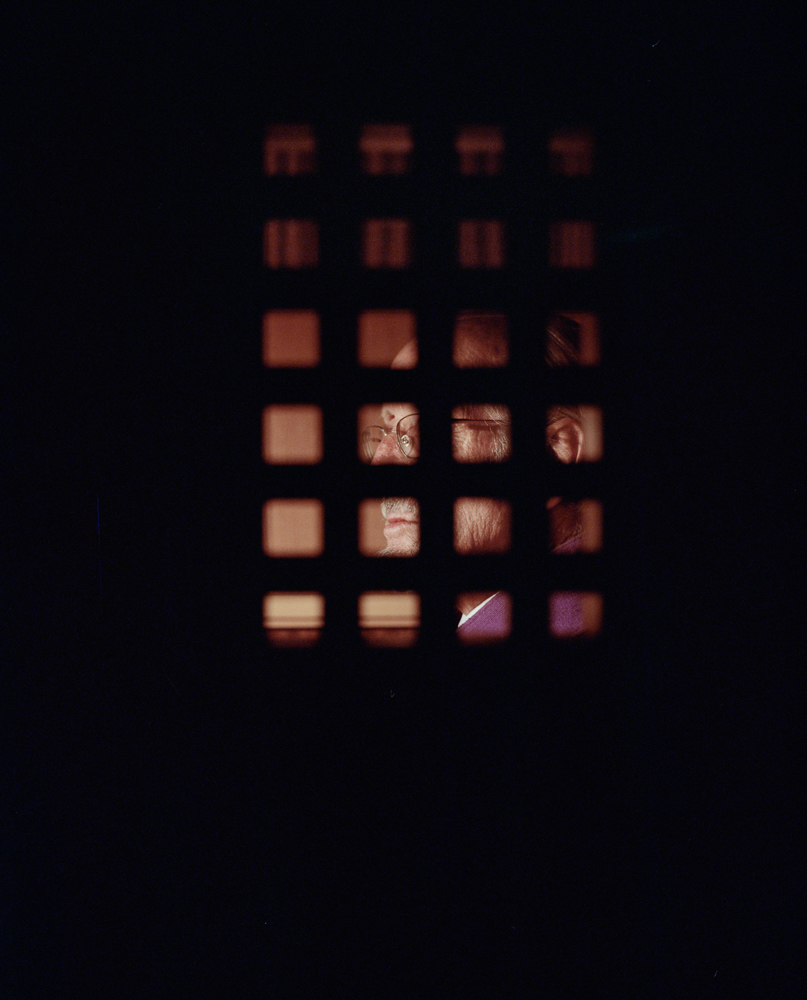 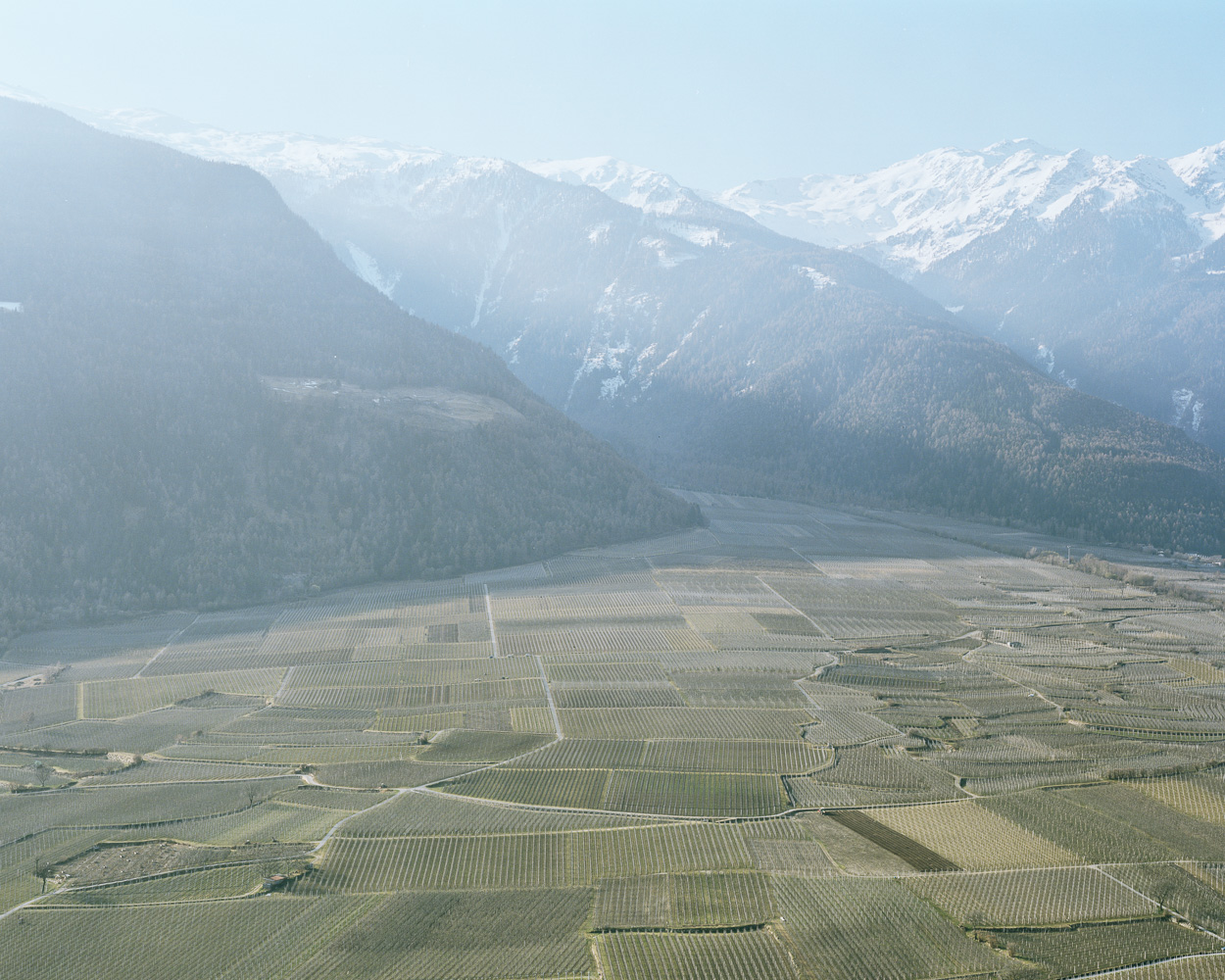 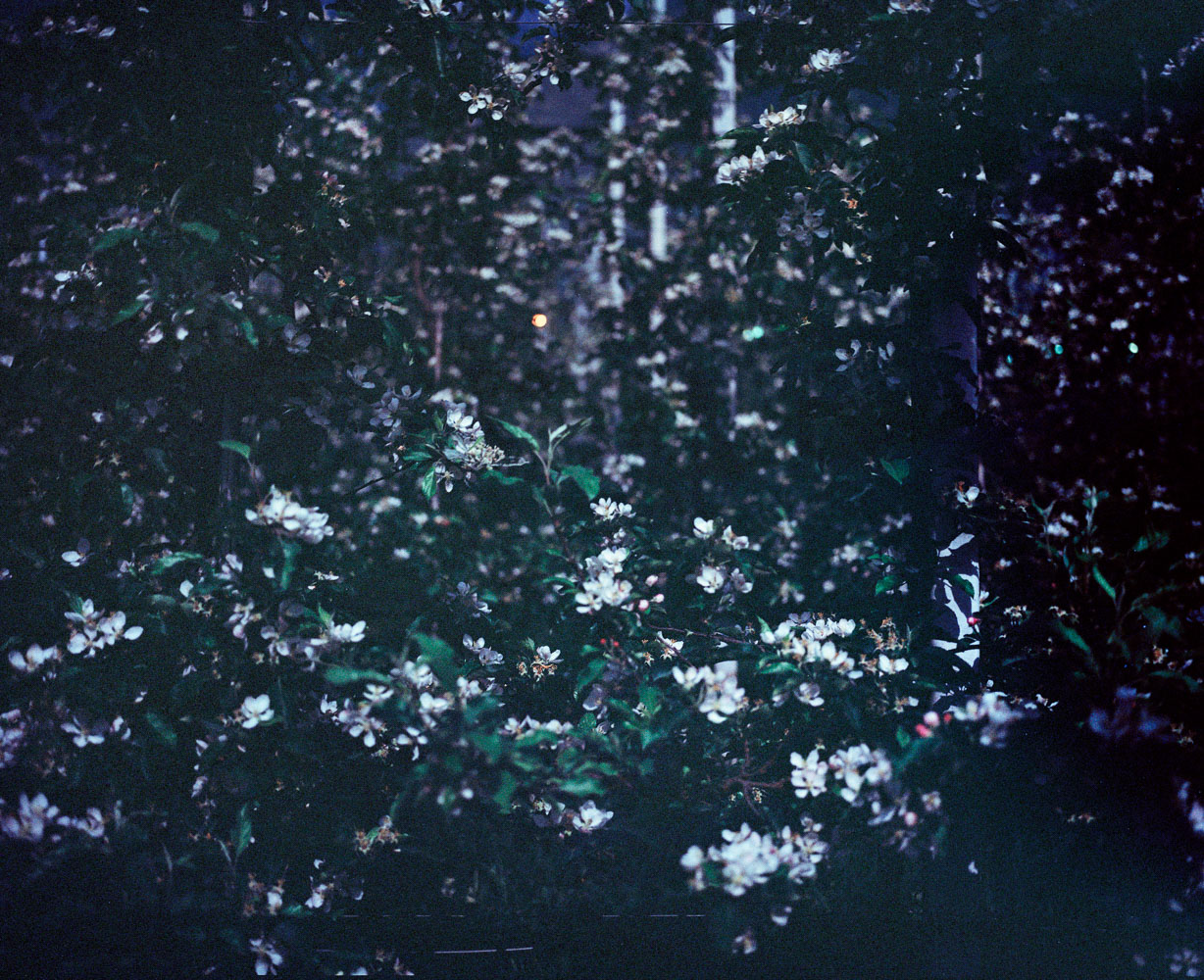 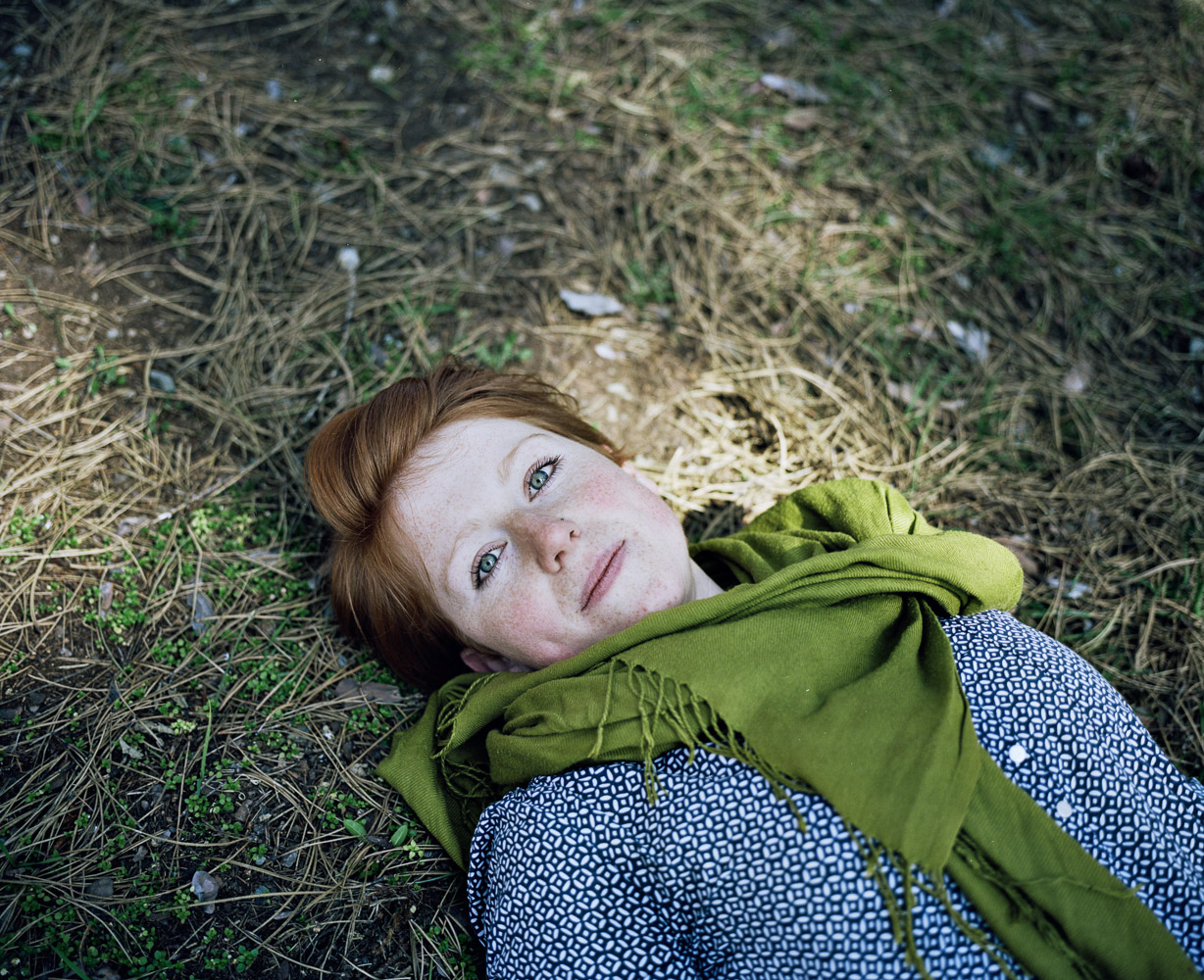 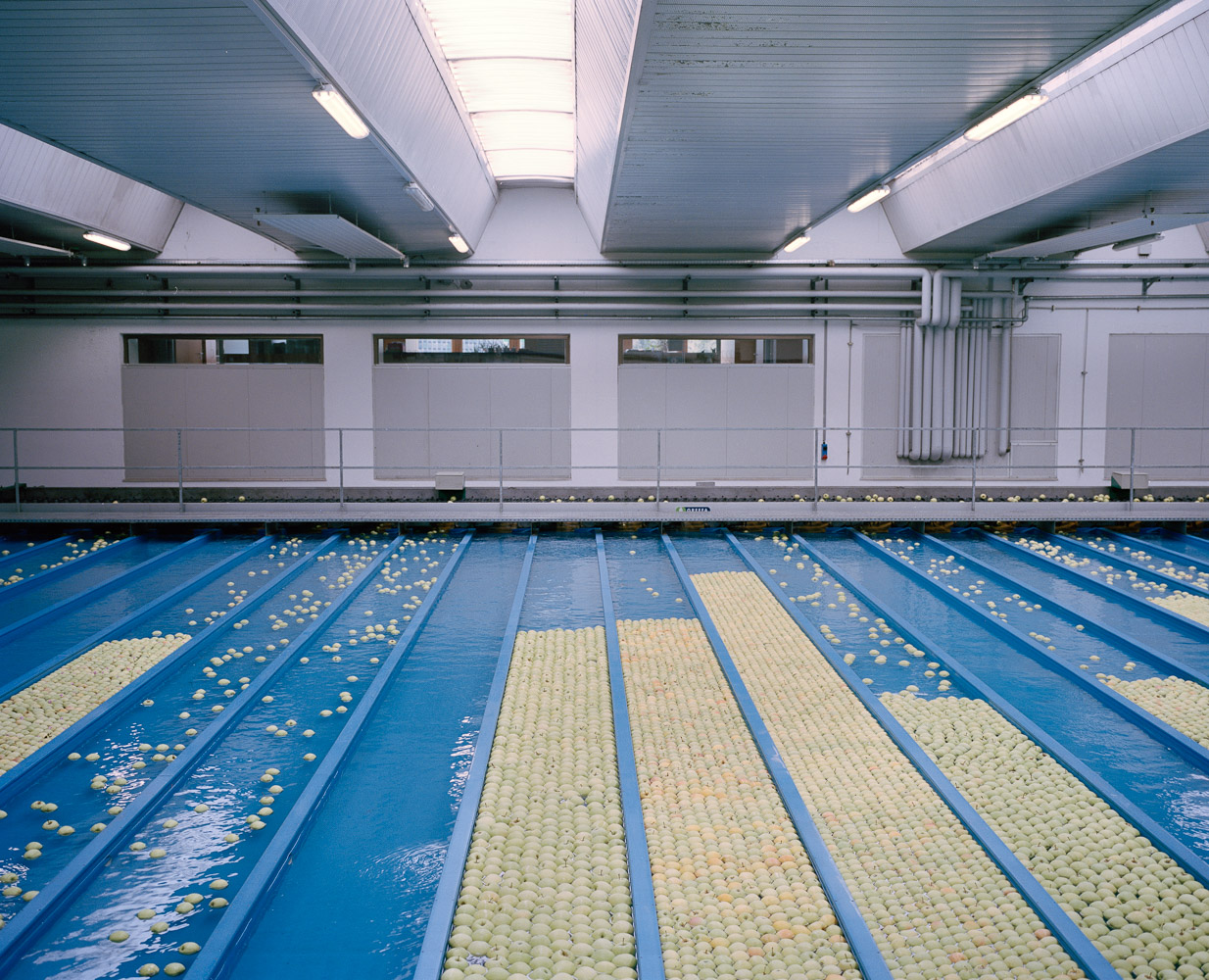 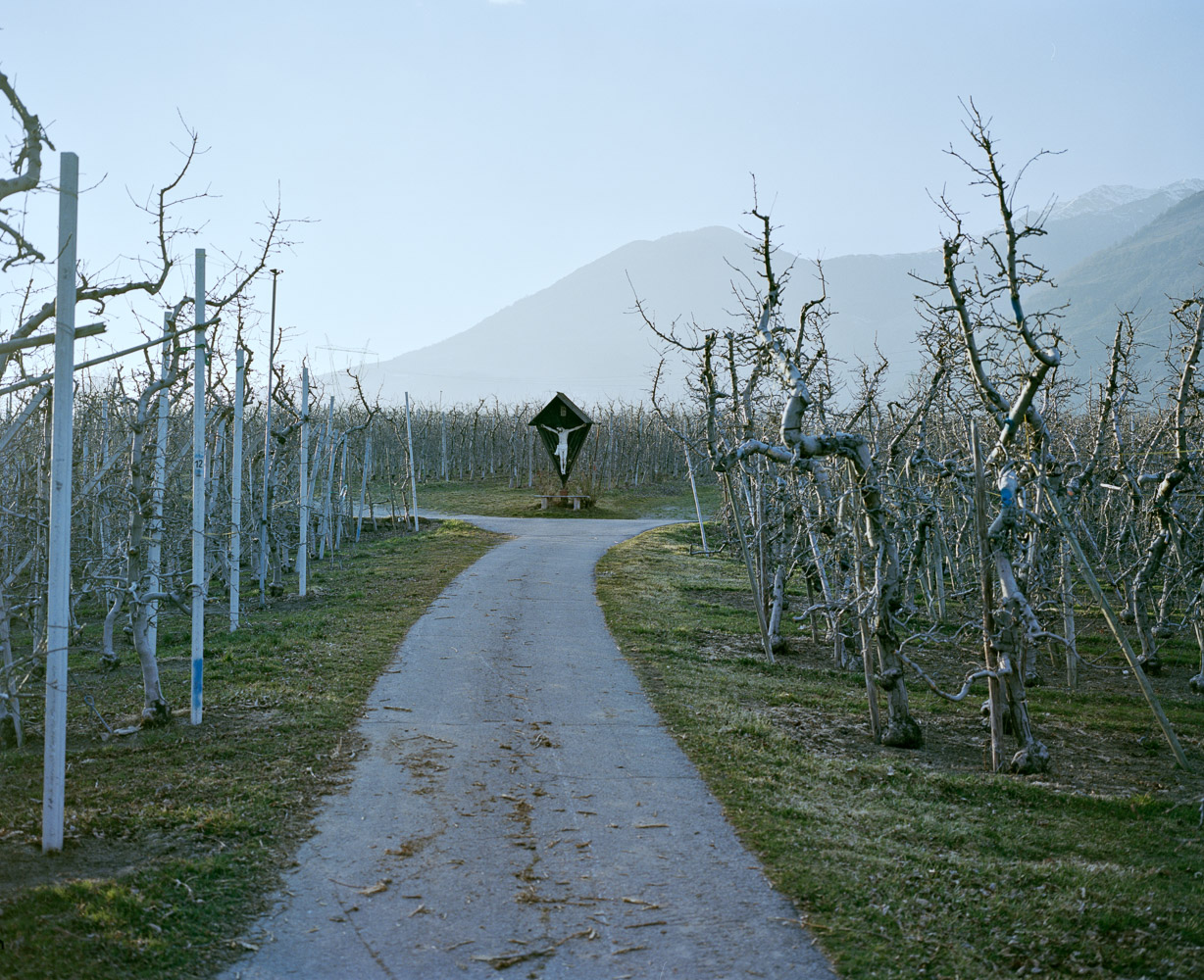 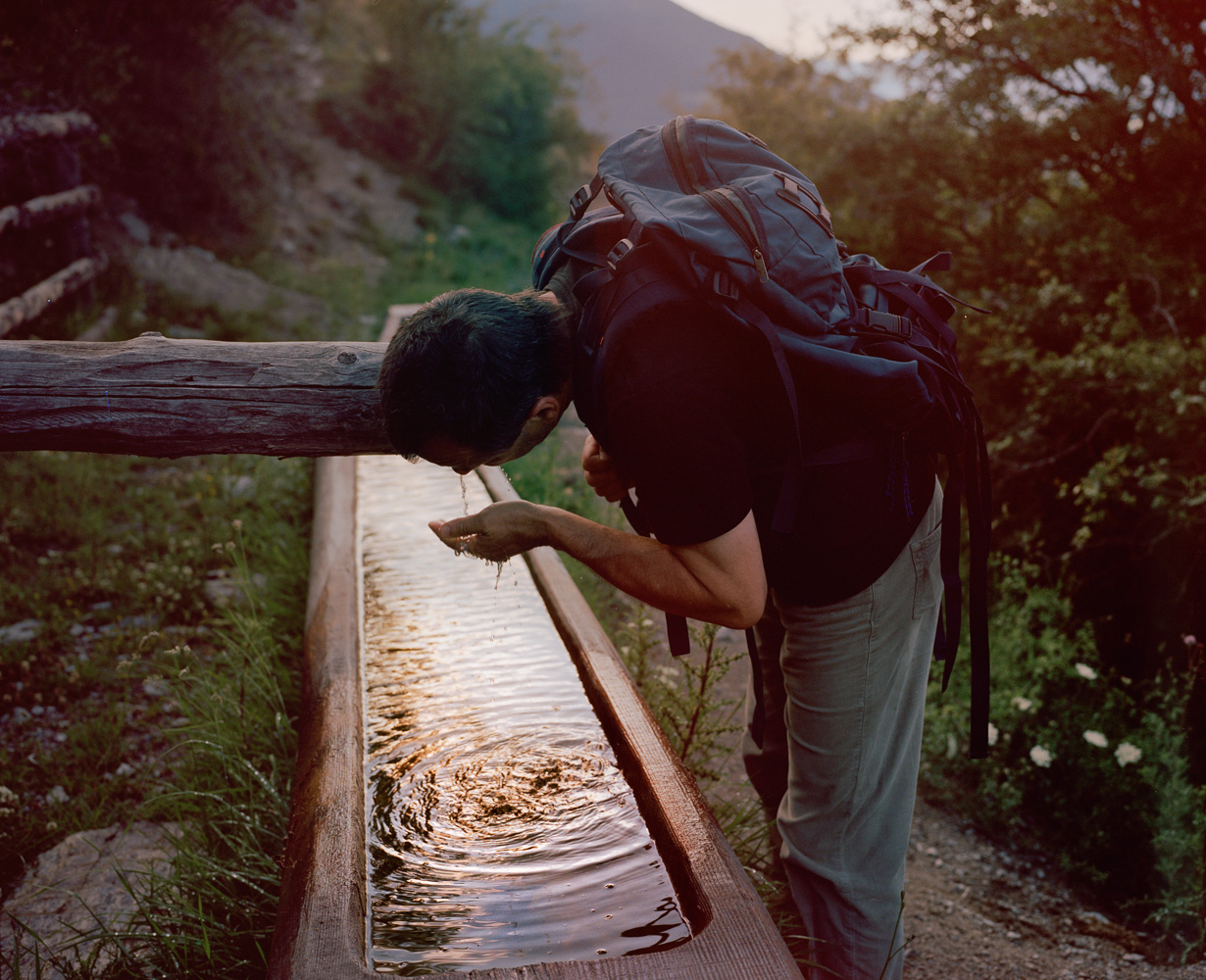 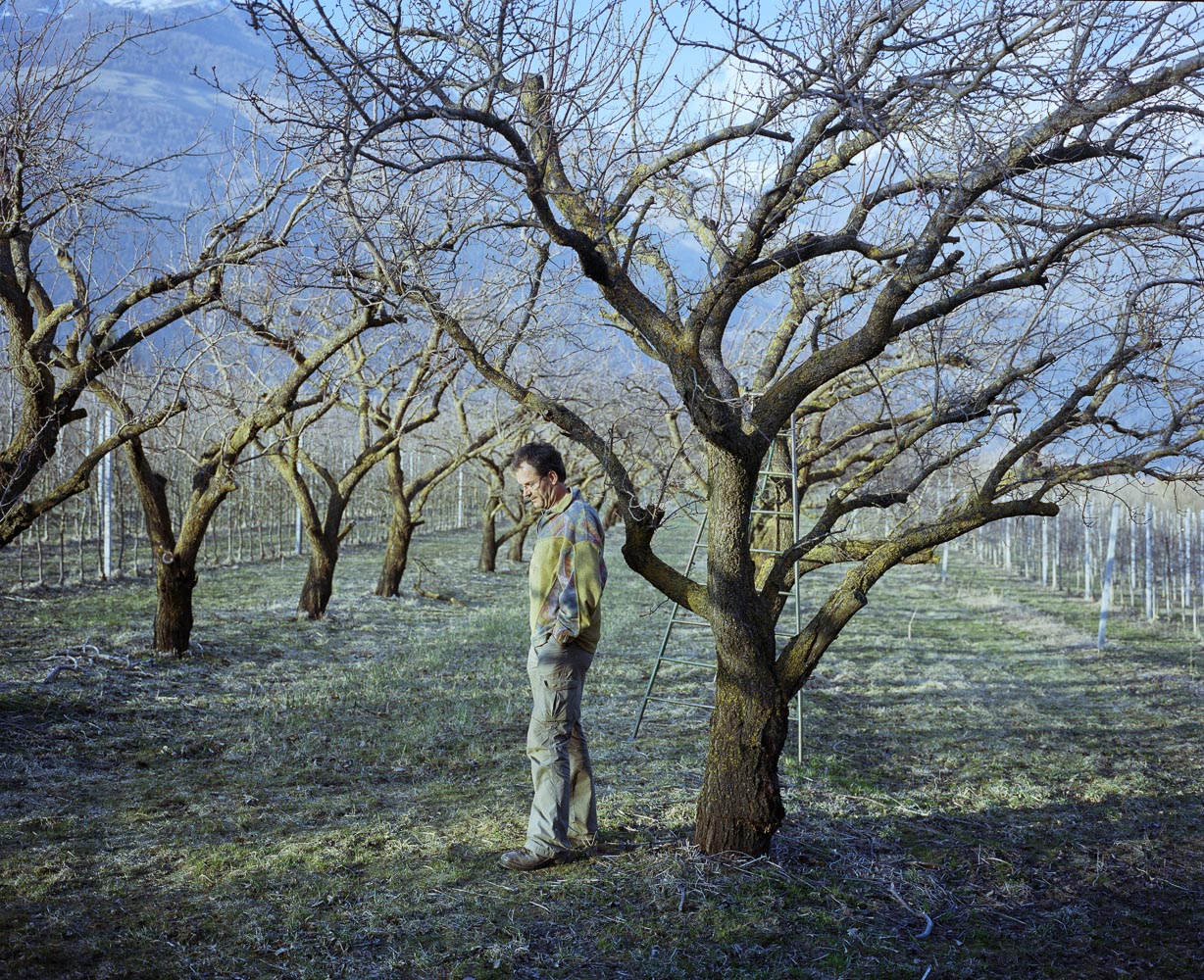 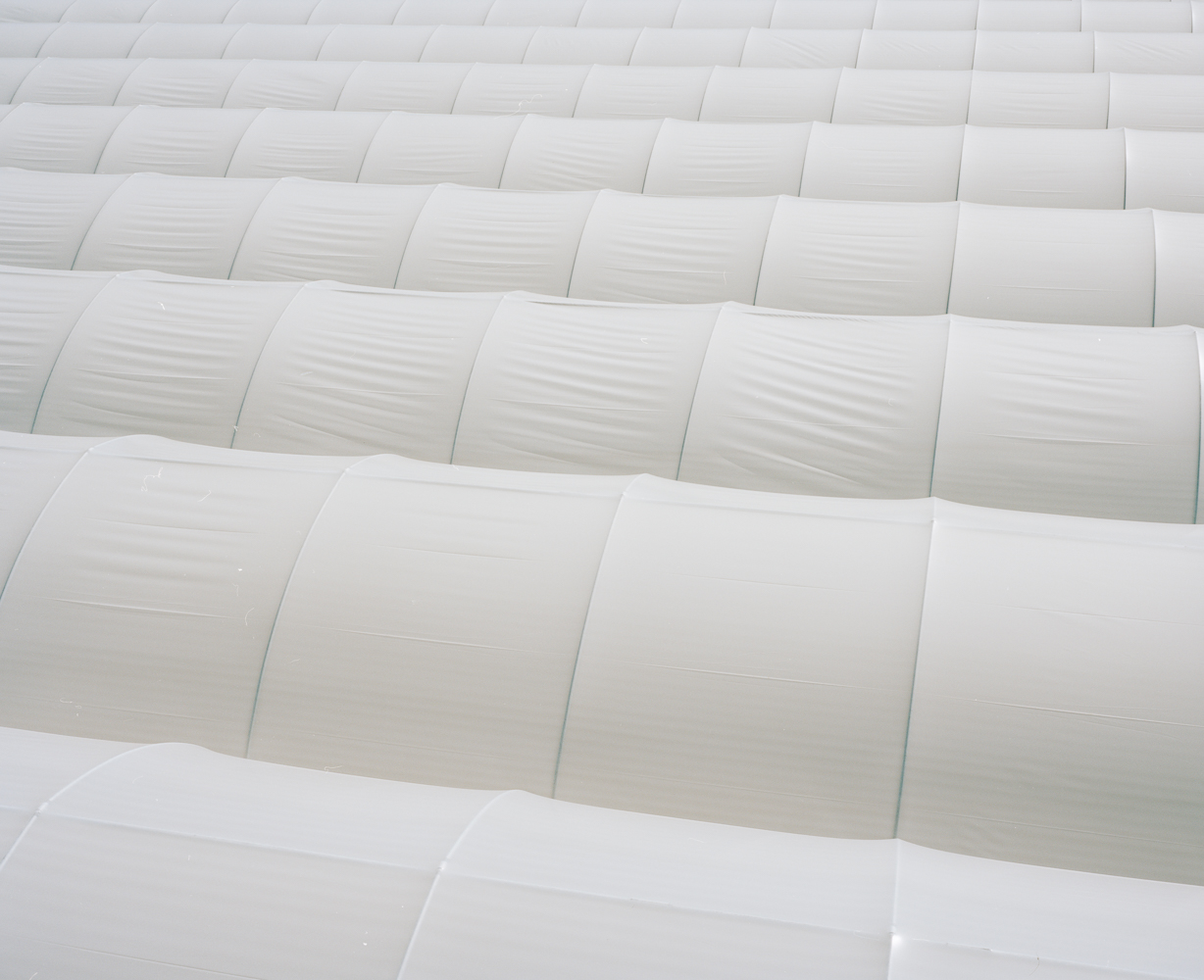 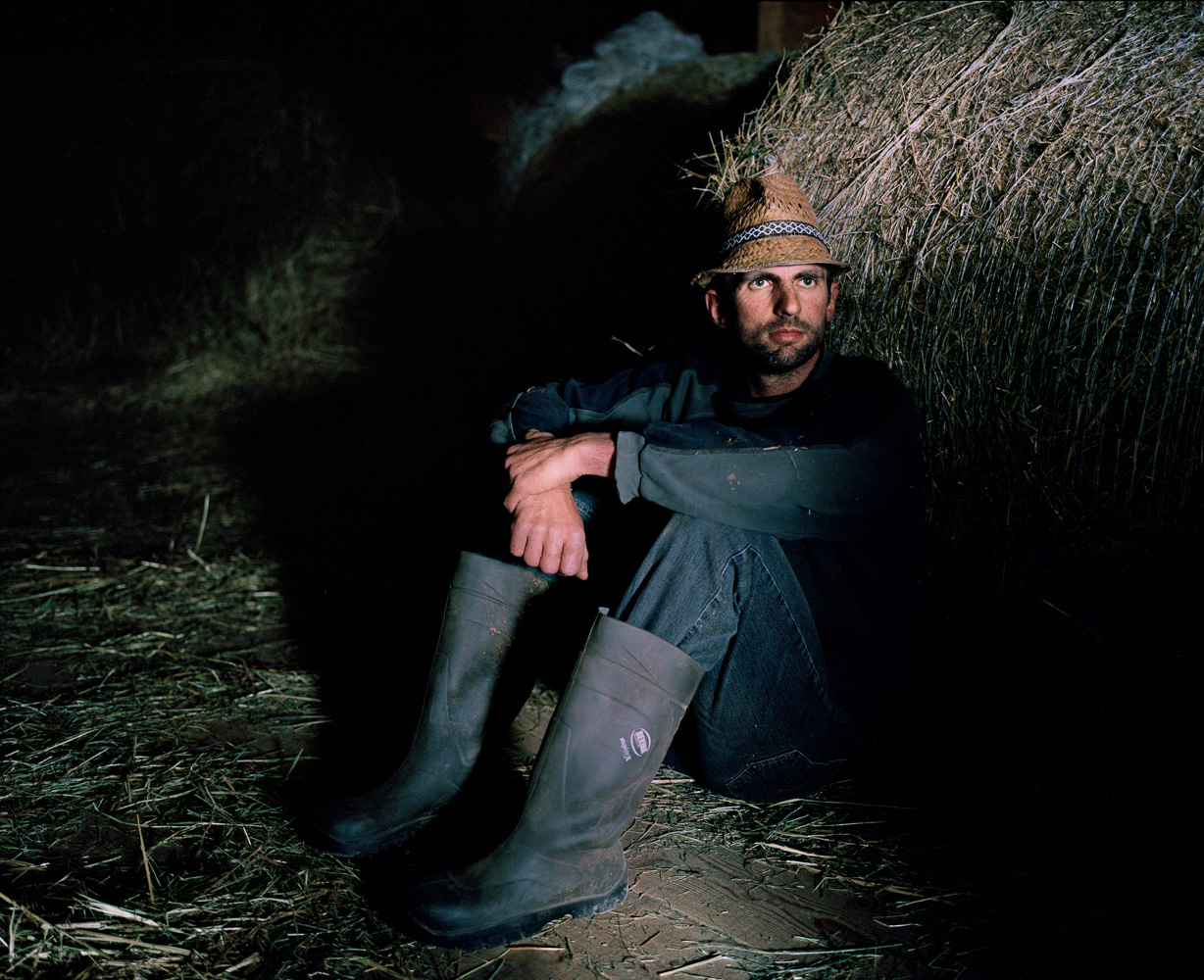 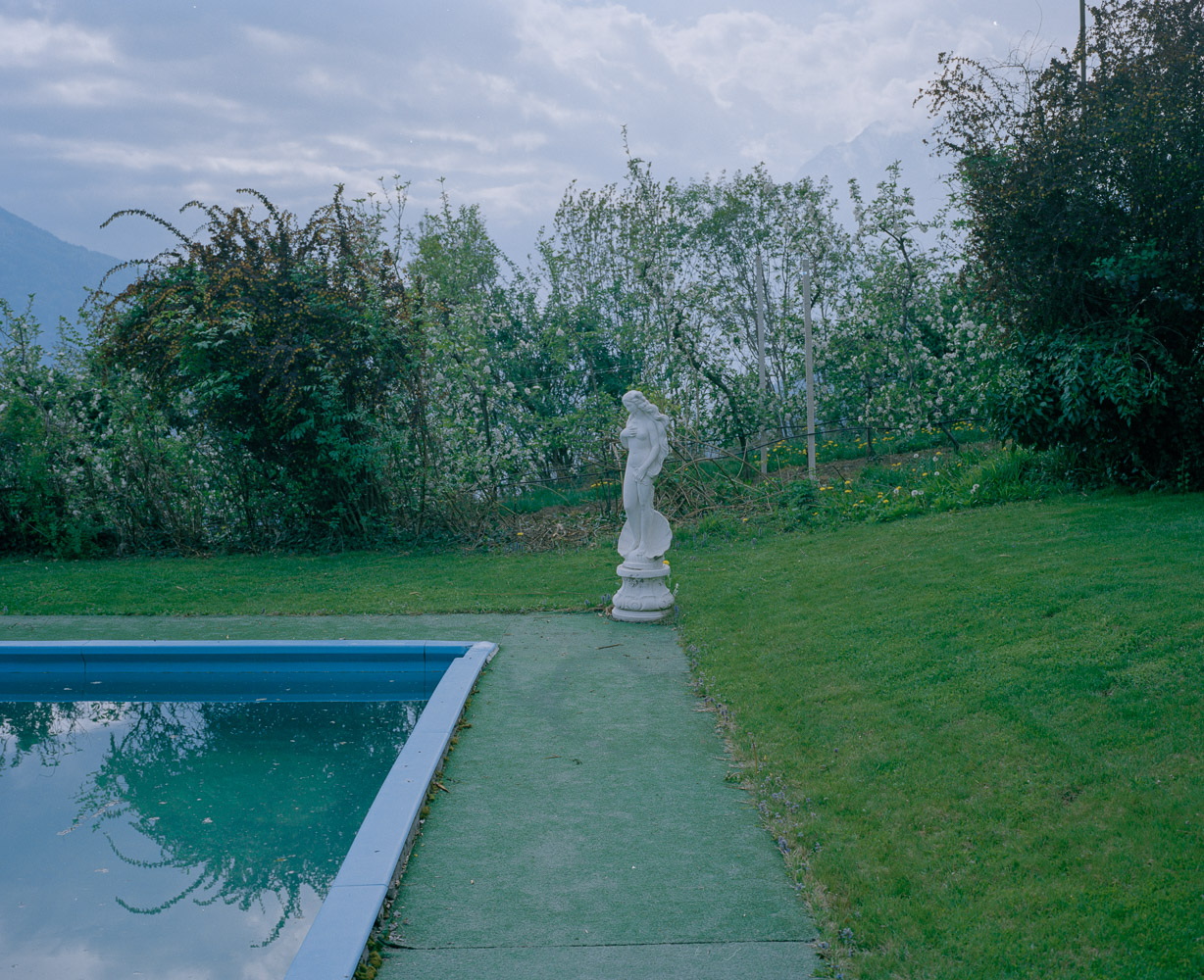 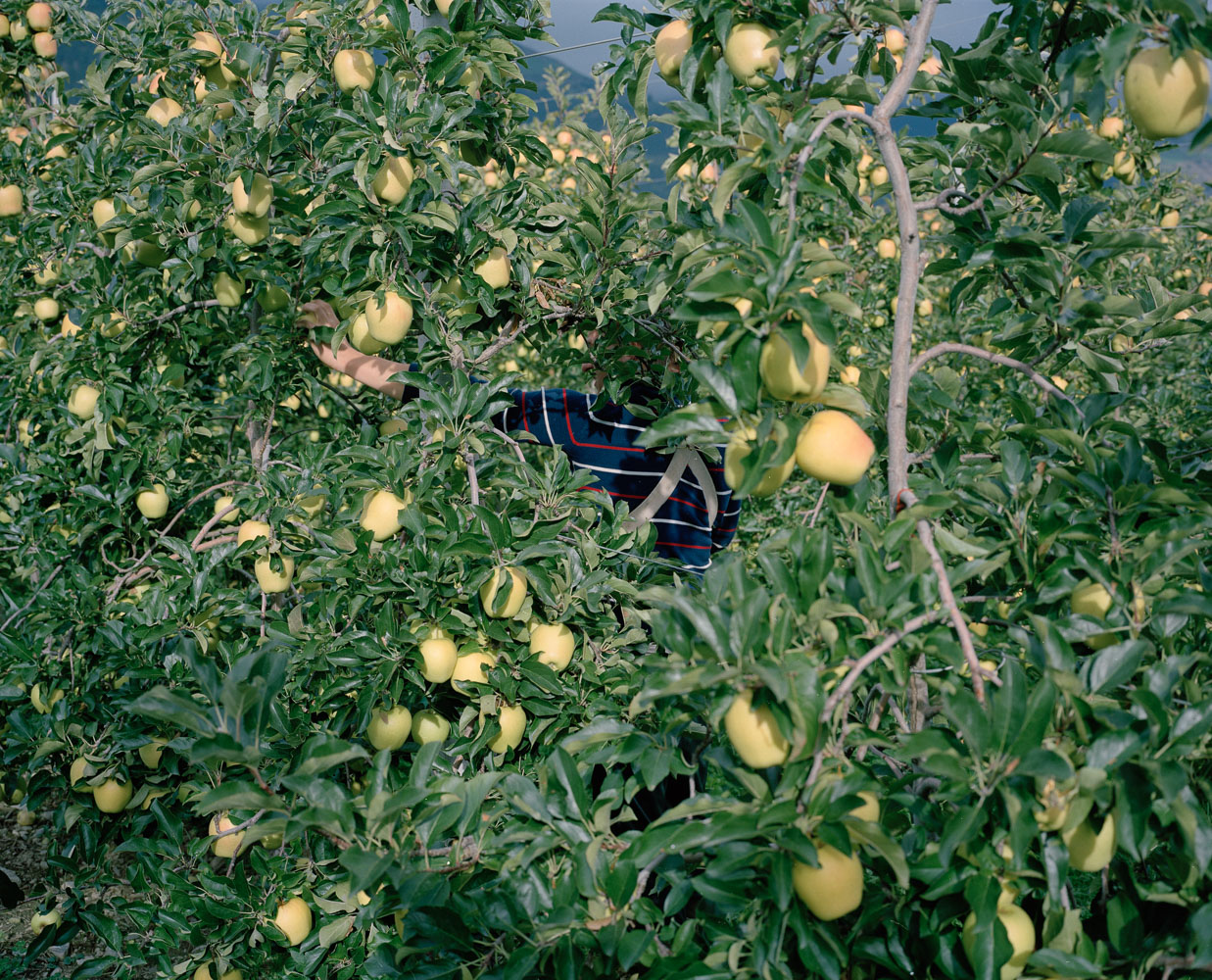 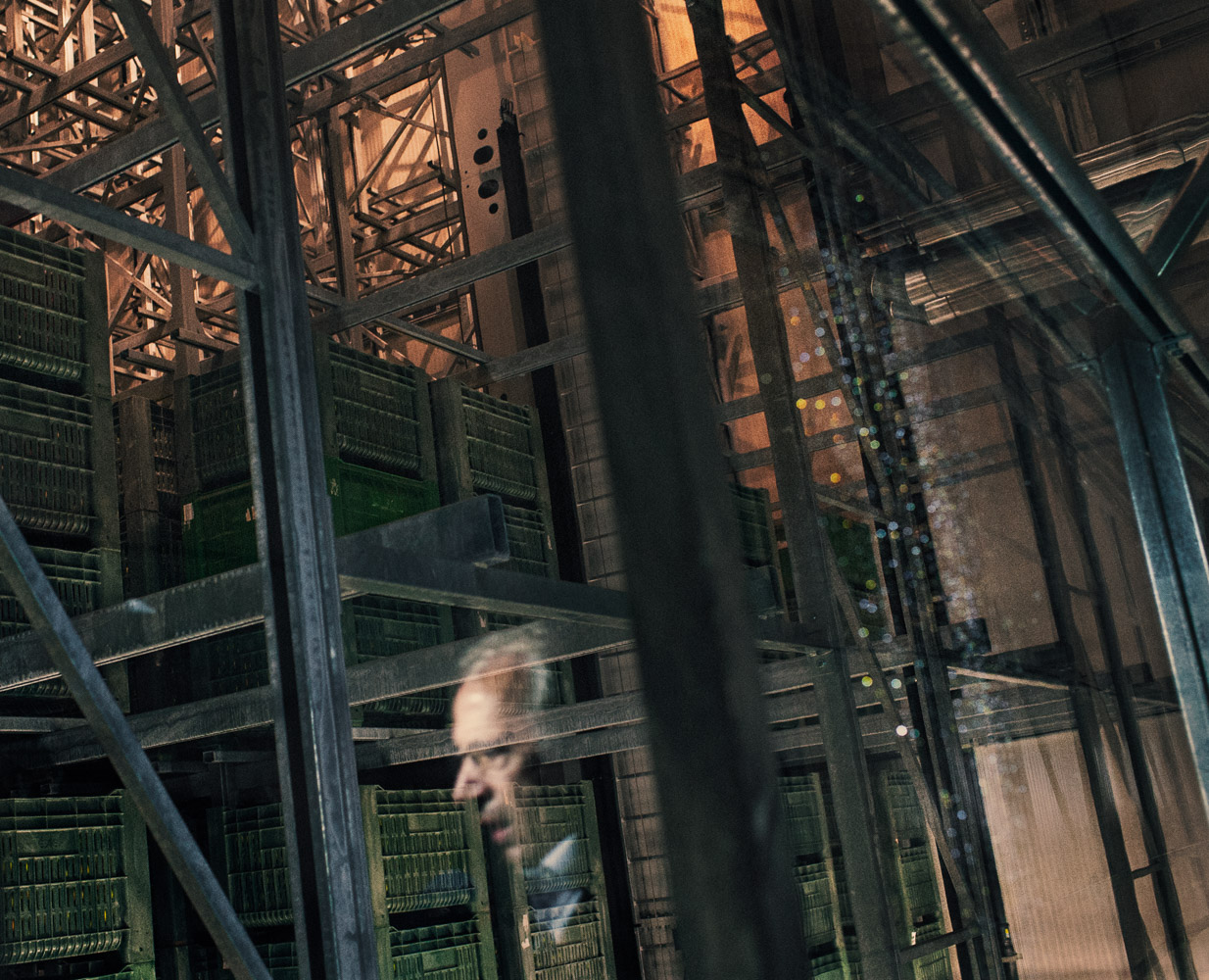 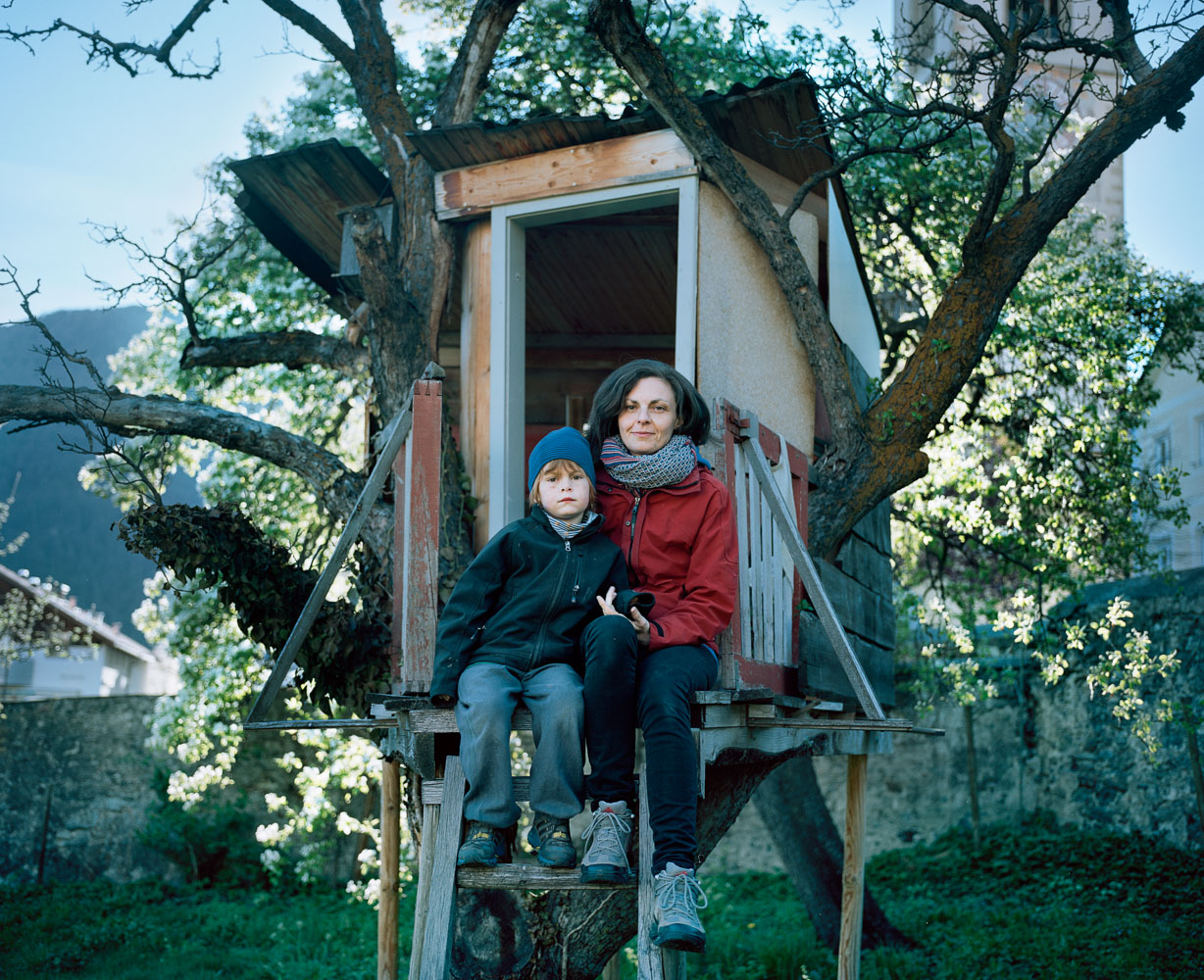 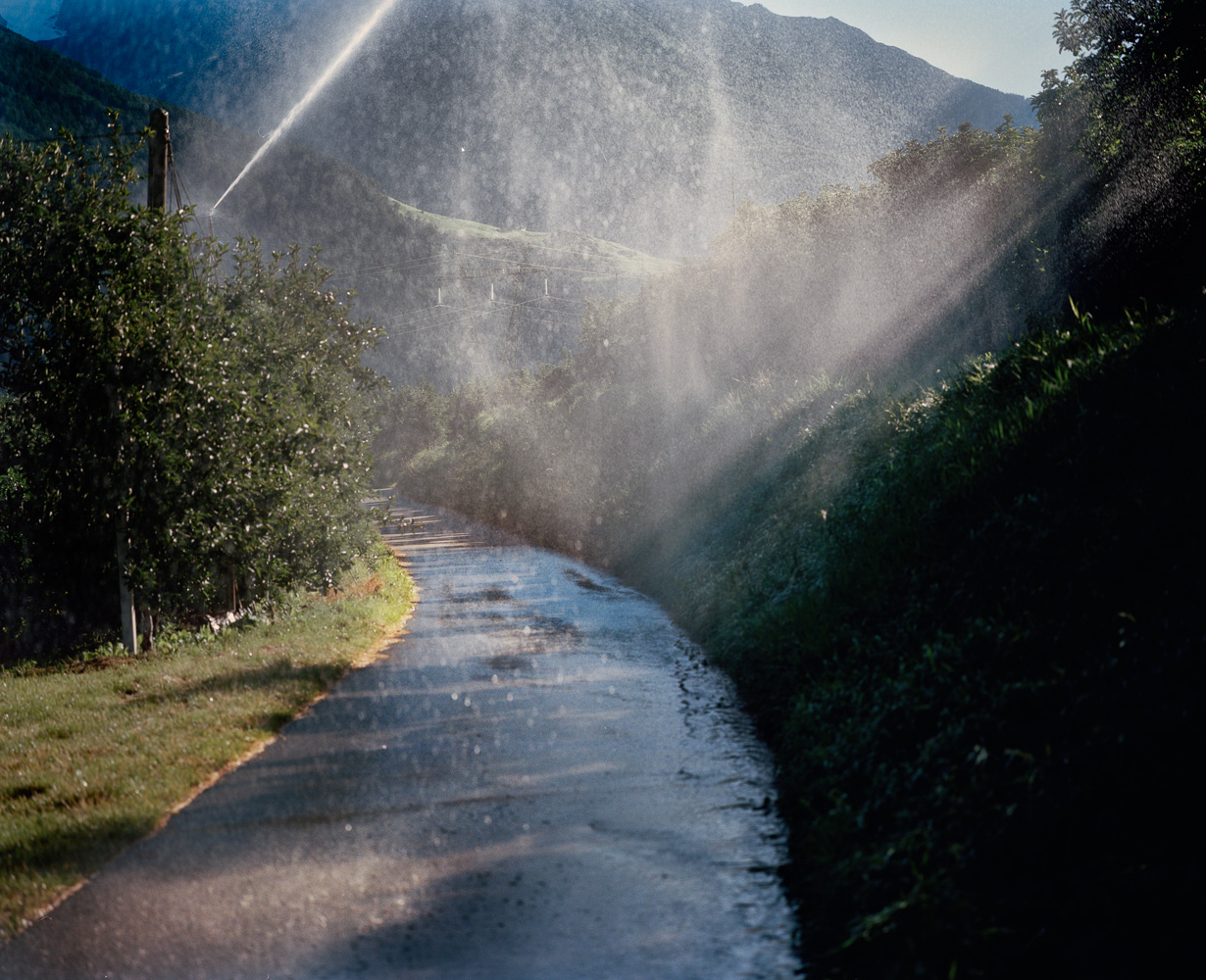 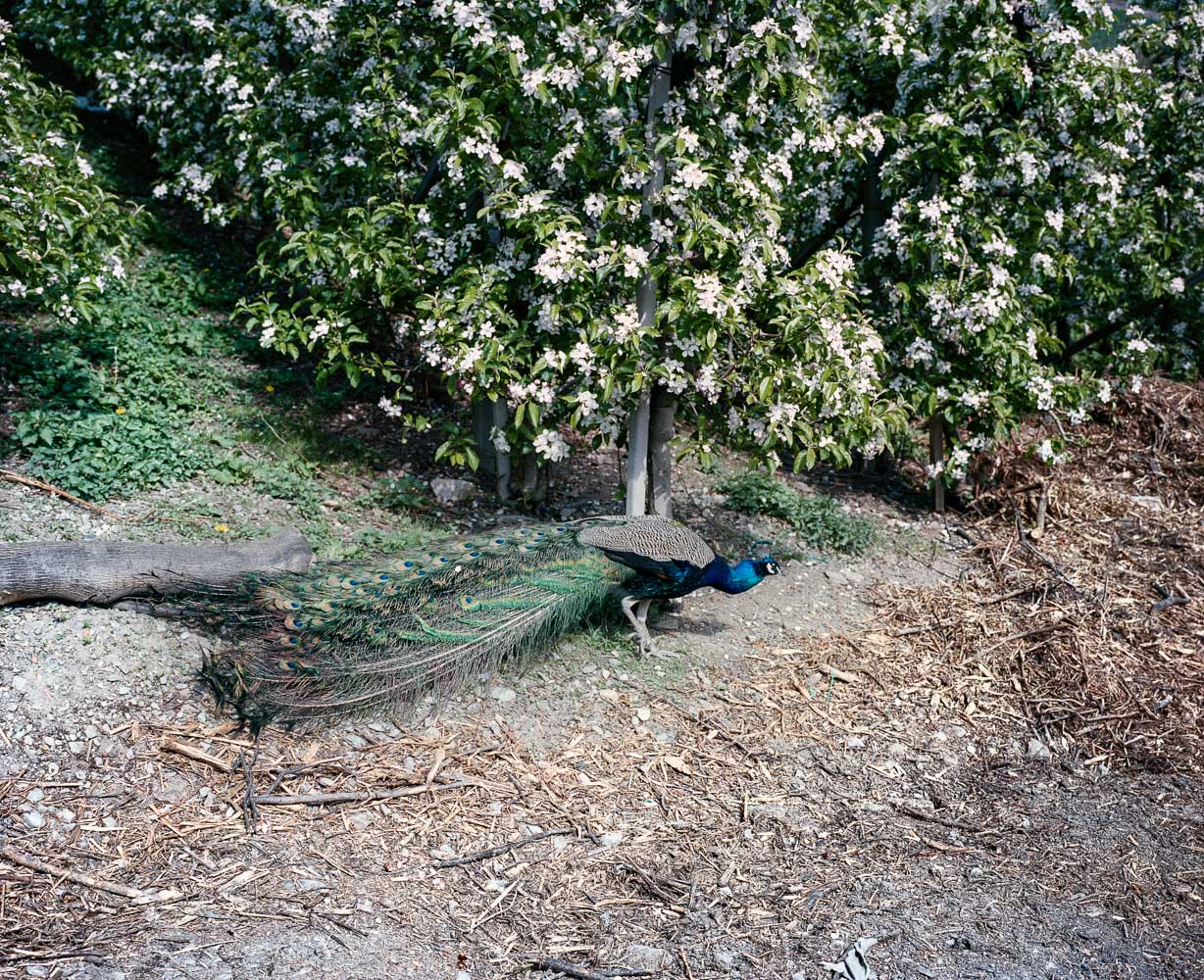 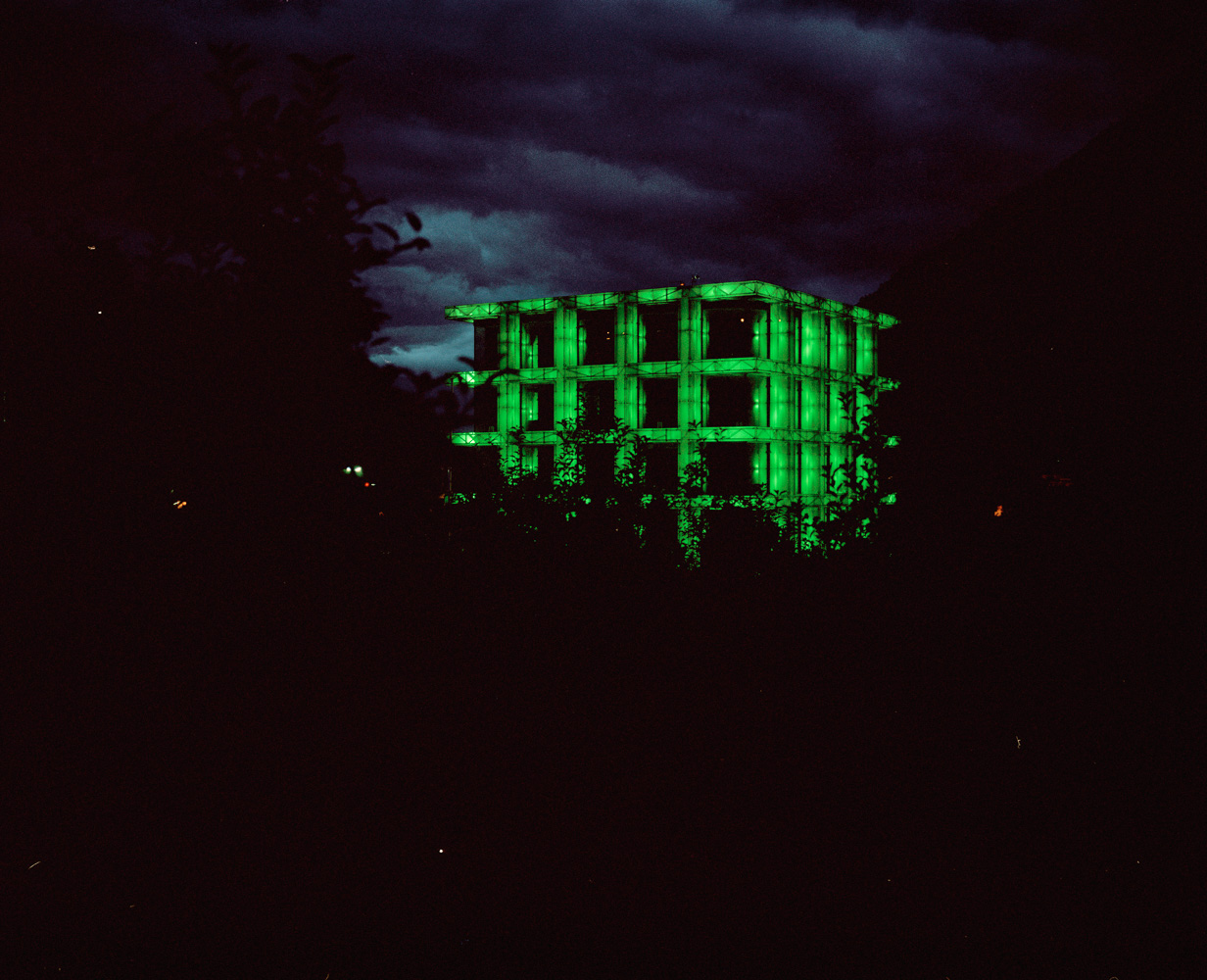 Intensive farming with many acres of monocultures is common practice in Asia, Africa and America. But also in Europe the increase of monotonous fields is a fact. This project investigates the cultivation of apples at the Val Venosta in Alto Adige, Italy's northern-most province. About one million apples are being produced there every year - and contribute with this amount to an esteemed twelve percent of Europe's production of apples. The apple fields of Alto Adige make for the biggest connected fields of cultivation of fruit in Europe.

Especially in this area, the apples play a role of great divide. Proofing to be both a tourist magnet and a health threat to people living in close range many people are unsure on how to decide.

The intensive farming seems to succeed – most of all in financial terms. Grave results, however, can be witnessed in many other aspects. A decline of biodiversity and serious problems for organic farmers are the result of vanishing habitats for animals and plants and the intensive use of pesticides. Nonetheless, monocultures, already dominating the lower and middle parts of the windy valley, are being established more and more even in the upper part of the Val Venosta. The reason: monetary profit. Apples and cherries are three times more profitable than the cultivation of wheat or rye. But they also promise a much easier living – while being more profitable – in comparison to the humble profits of cow-farmers. This recent development has changed prices of land dramatically. Within a few years, prices went from 30 Euros until up to 70 Euros per square meters.