Around 5000 Greenlanders werde born before 1963 out of wedlock from relationships between their Greenlandic mother and Danish seasonal workers on Greenland. Up until today these Greenlanders don't own the legal right to their biological father. 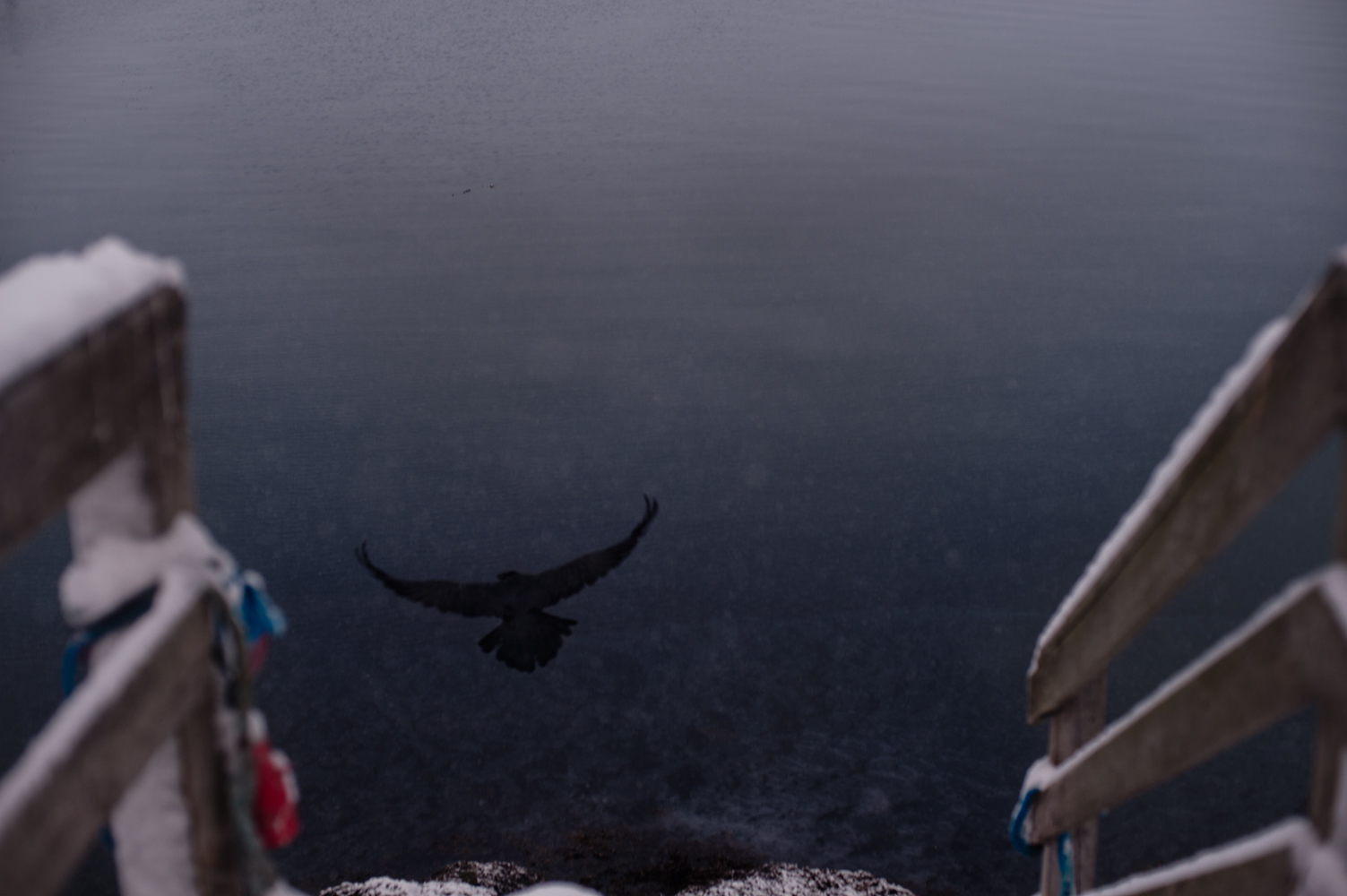 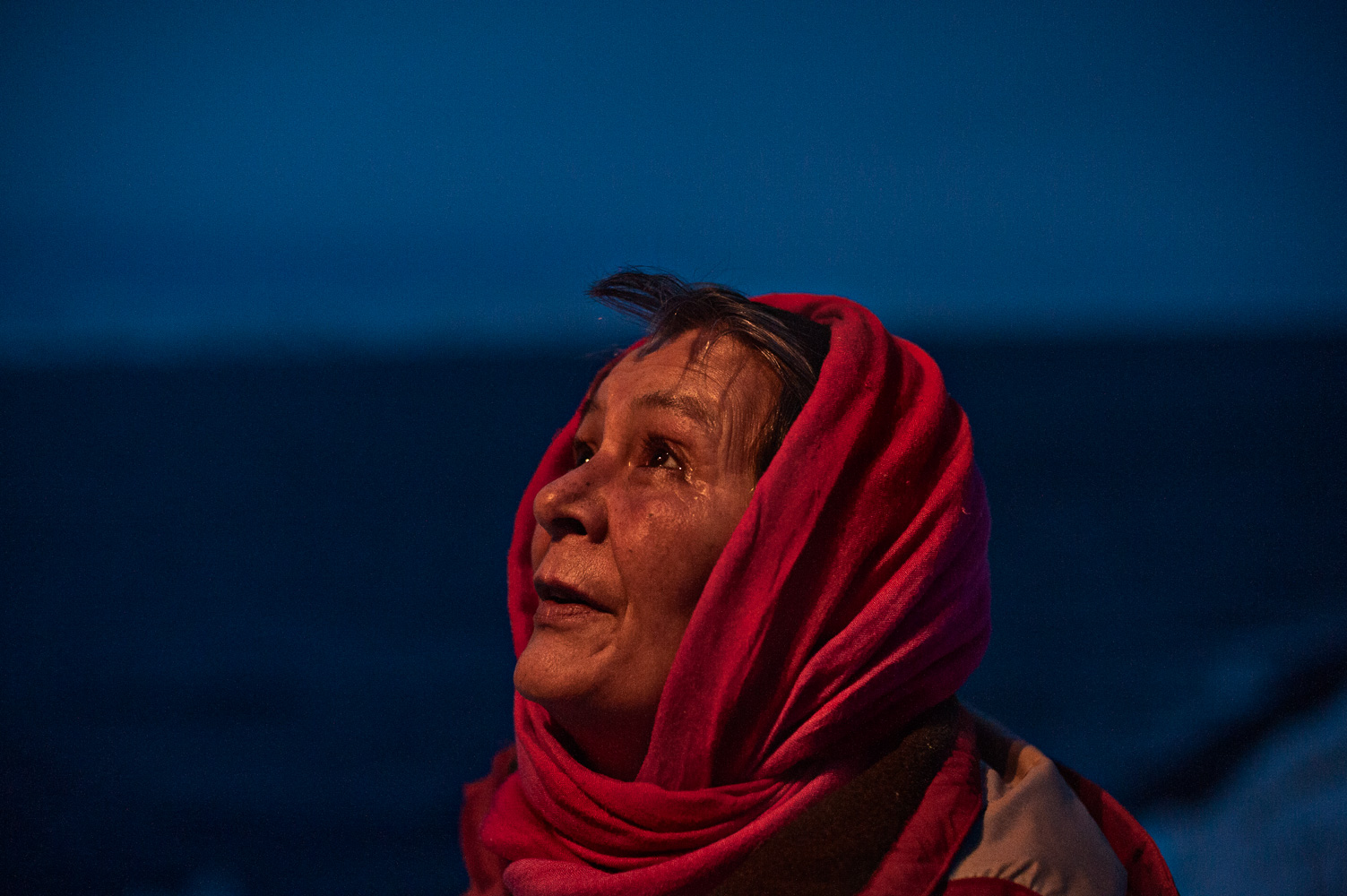 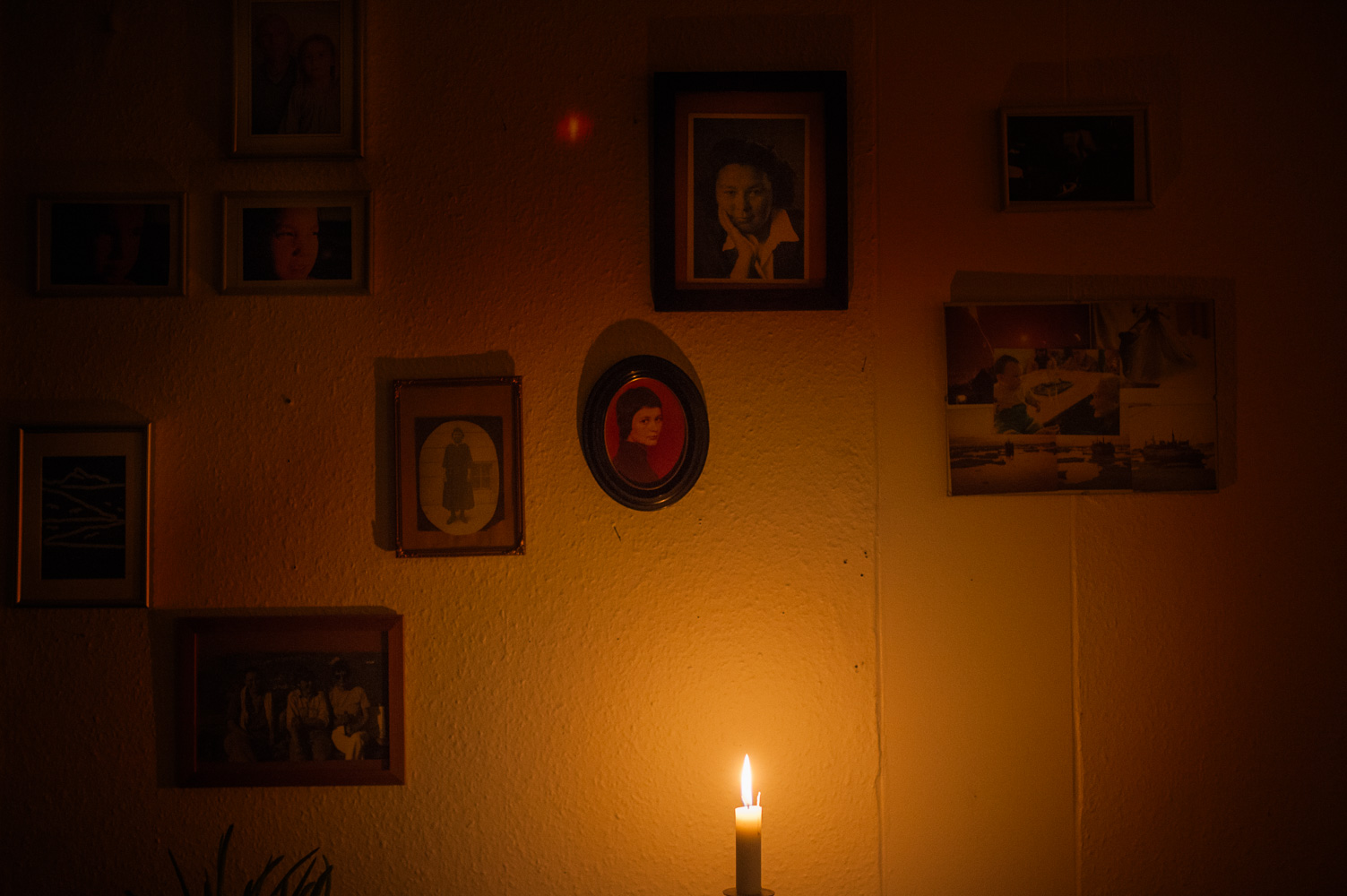 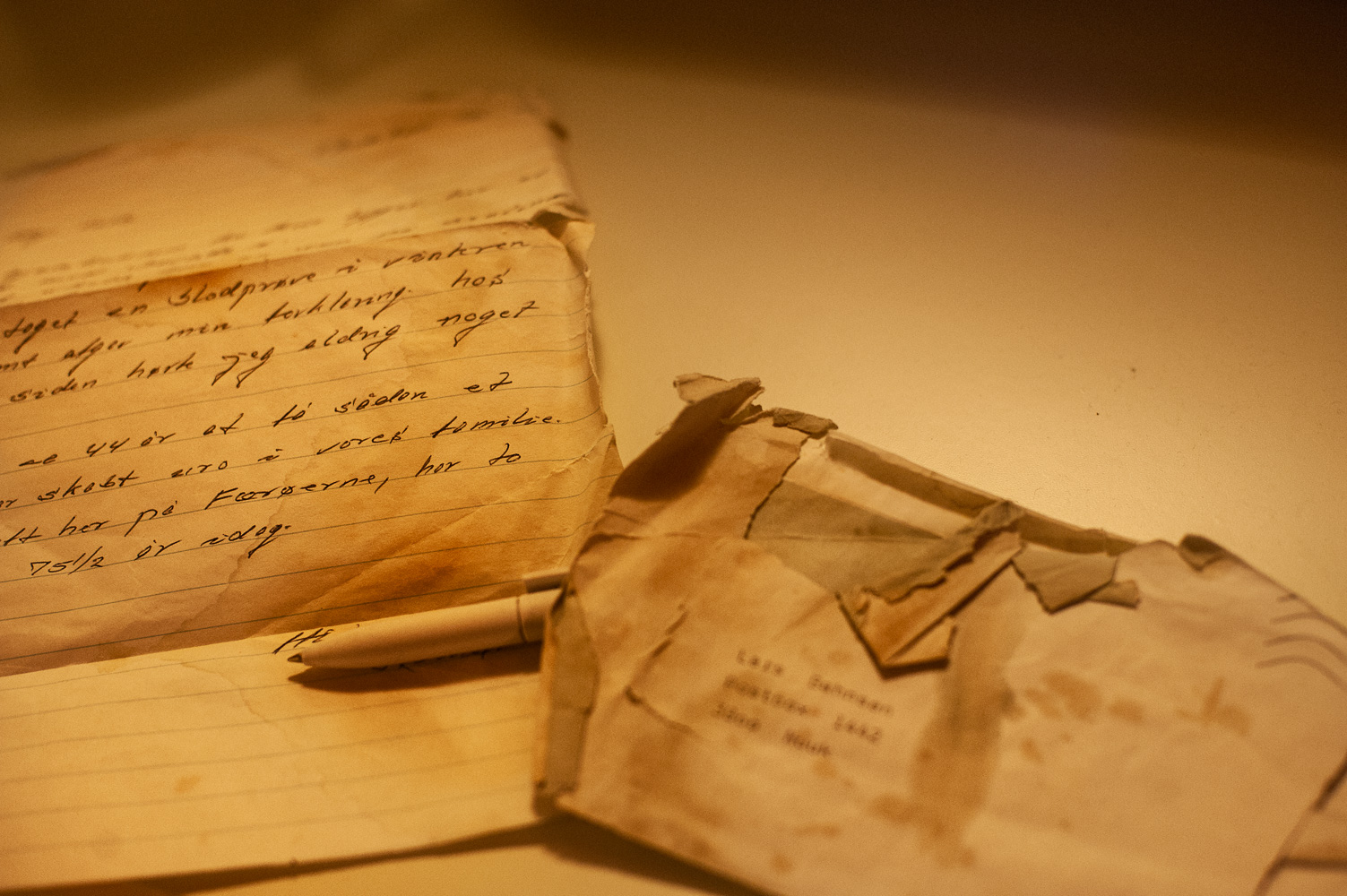 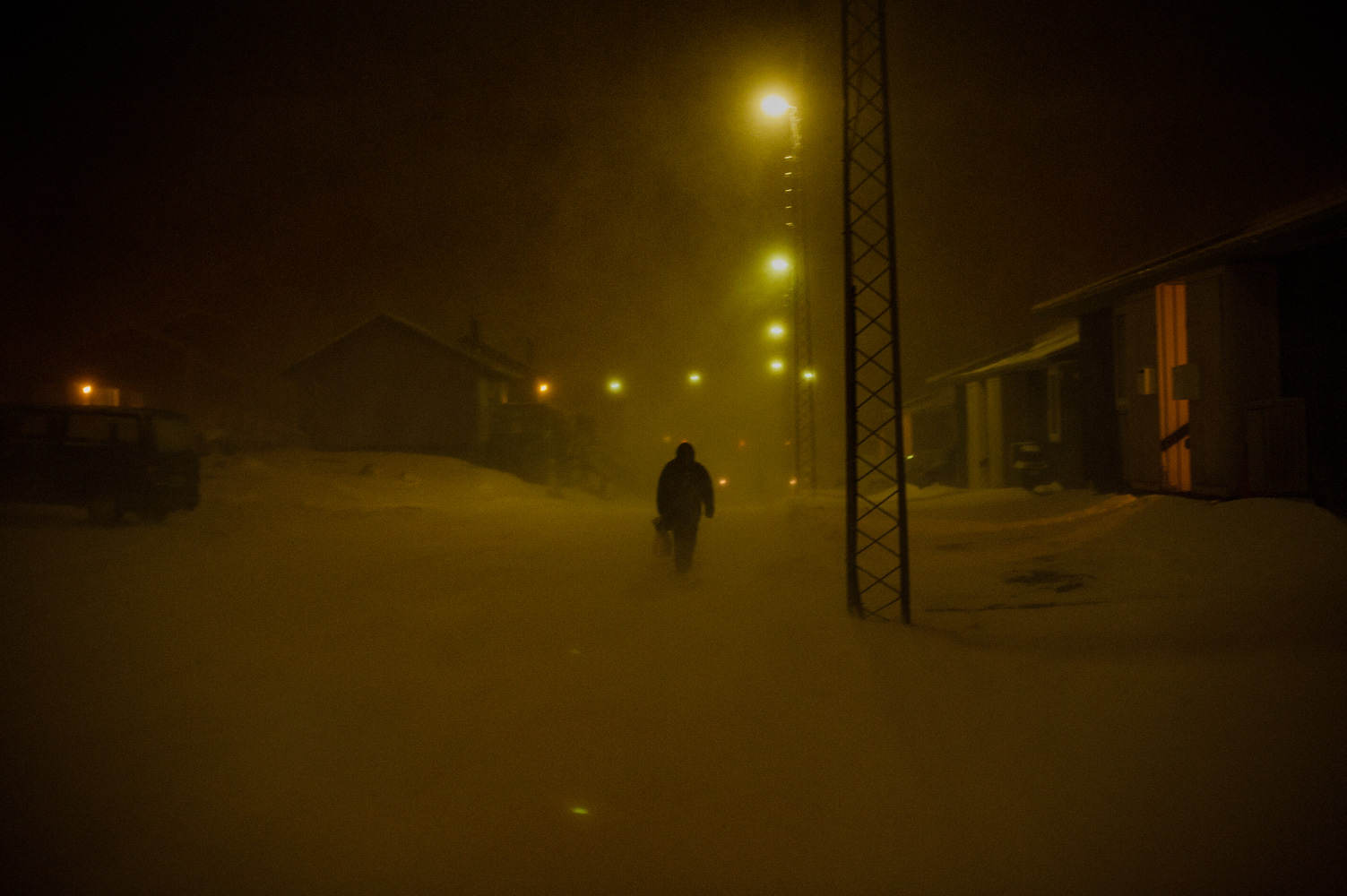 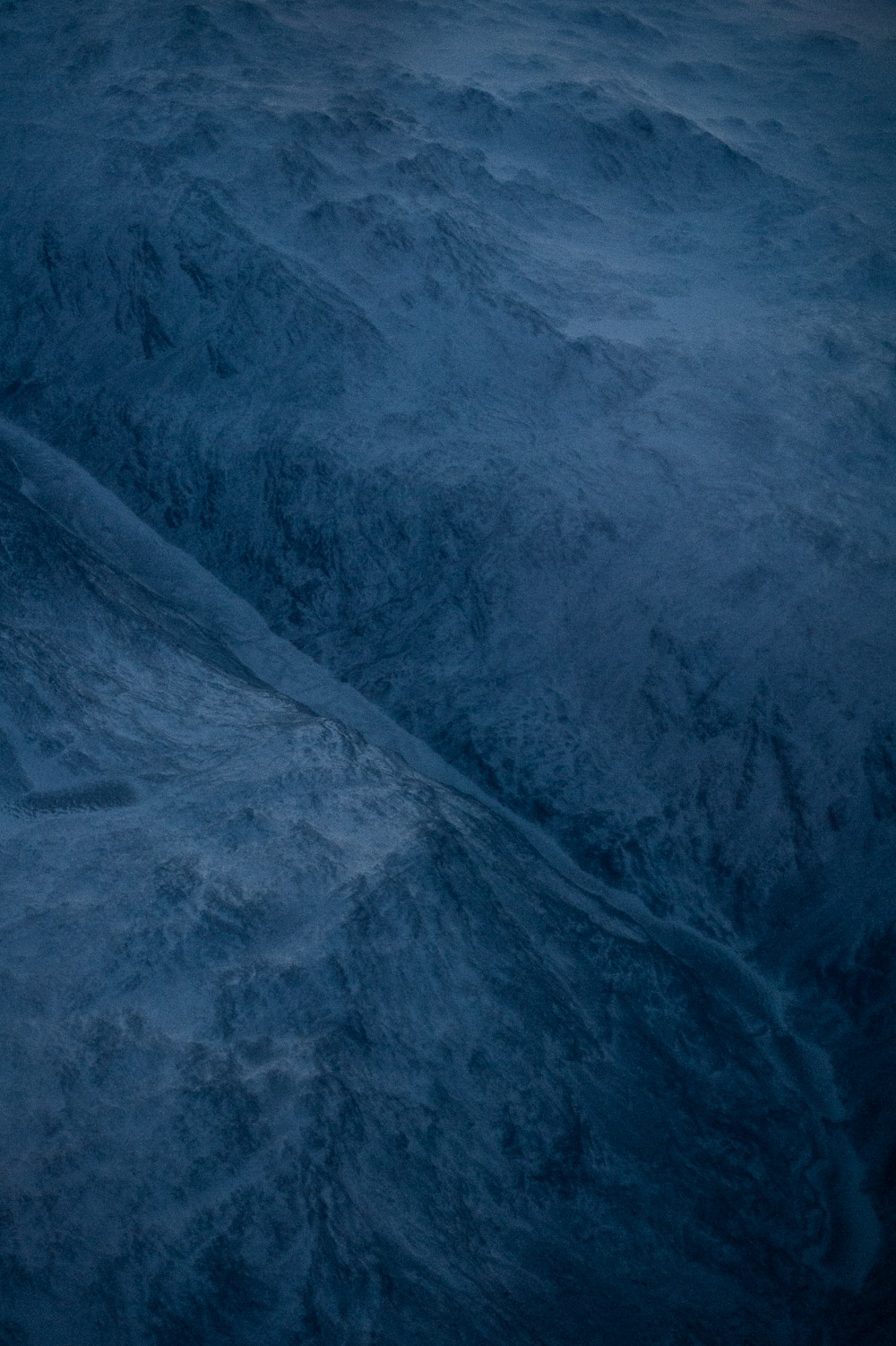 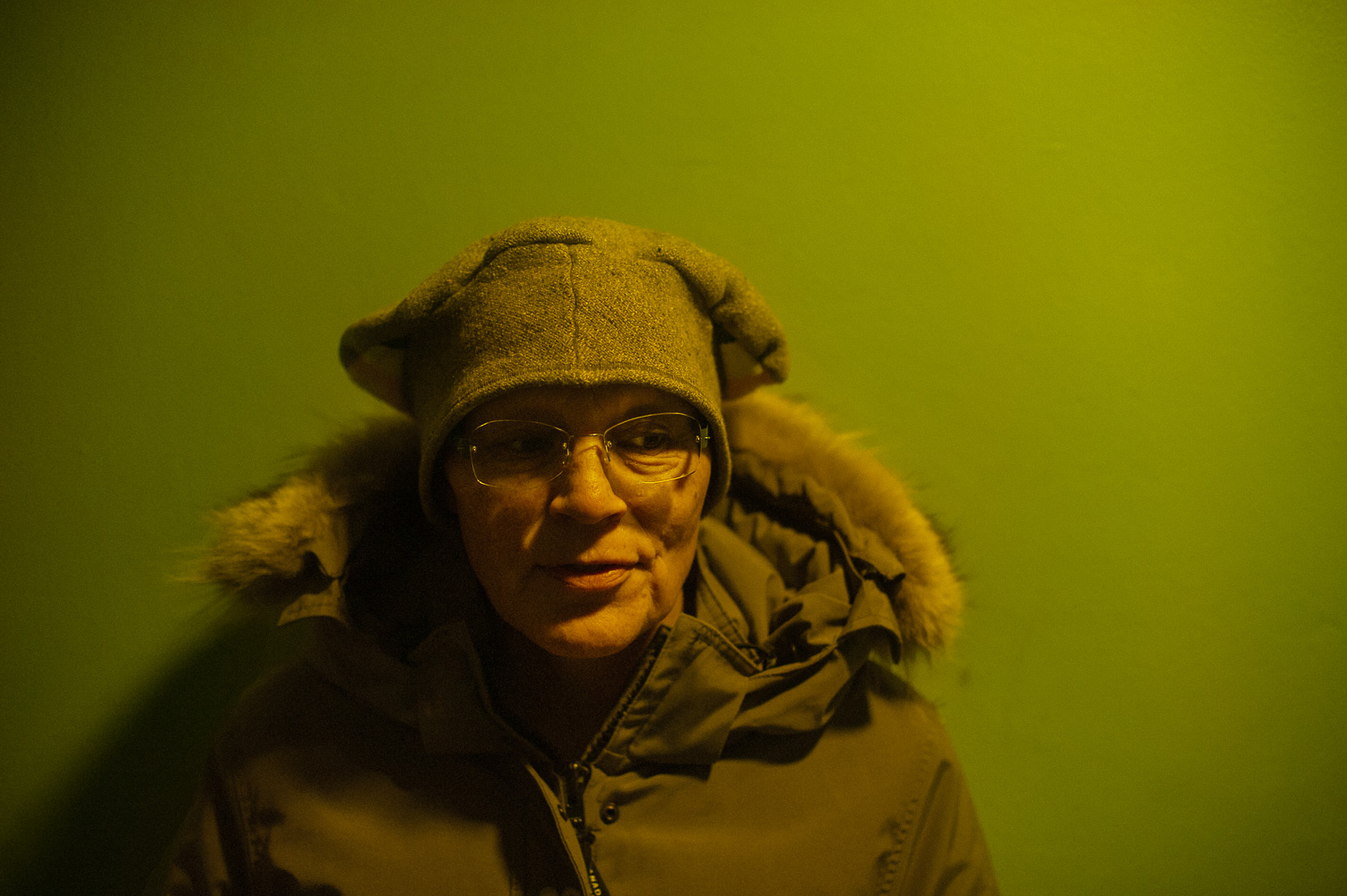 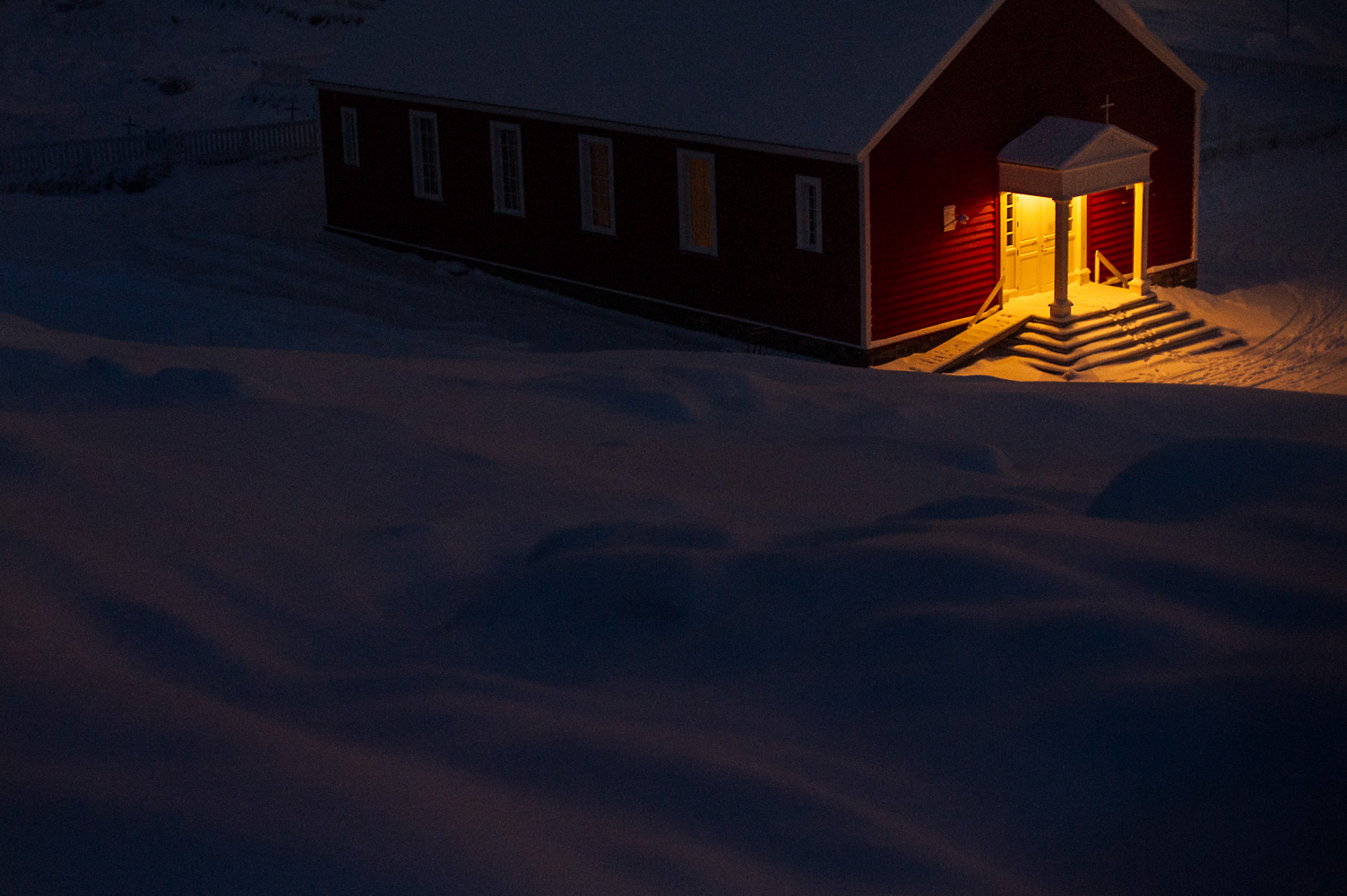 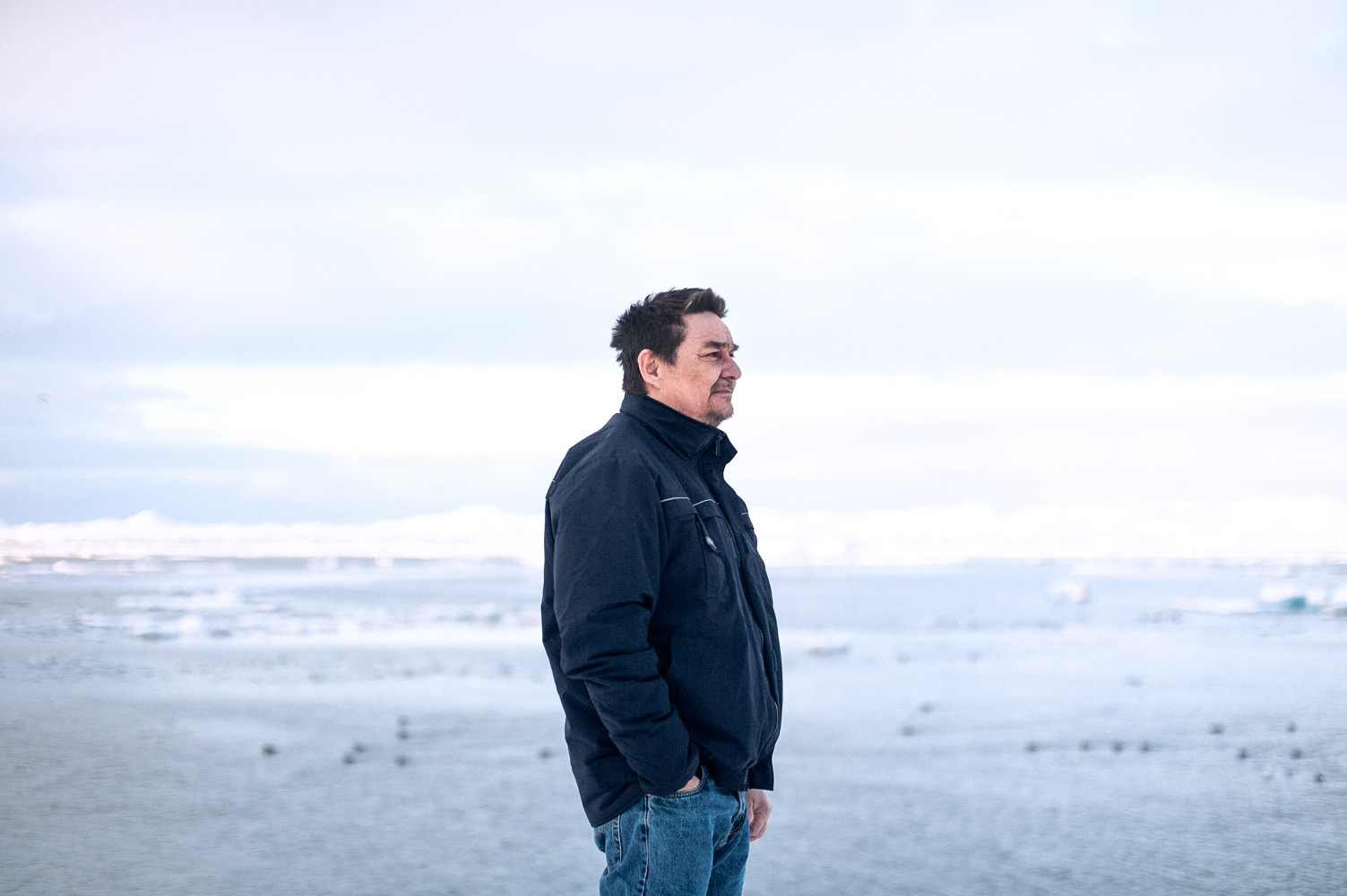 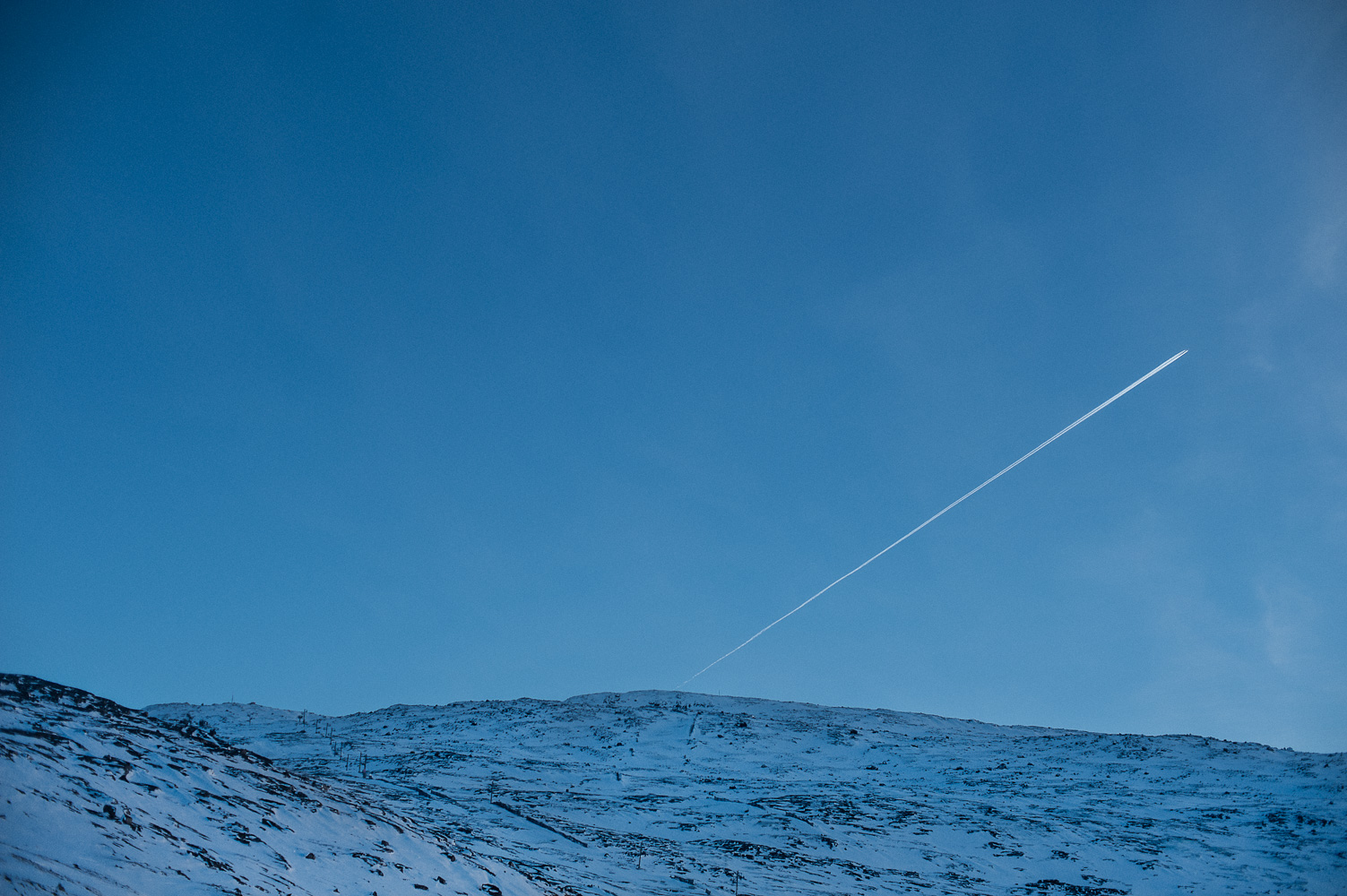 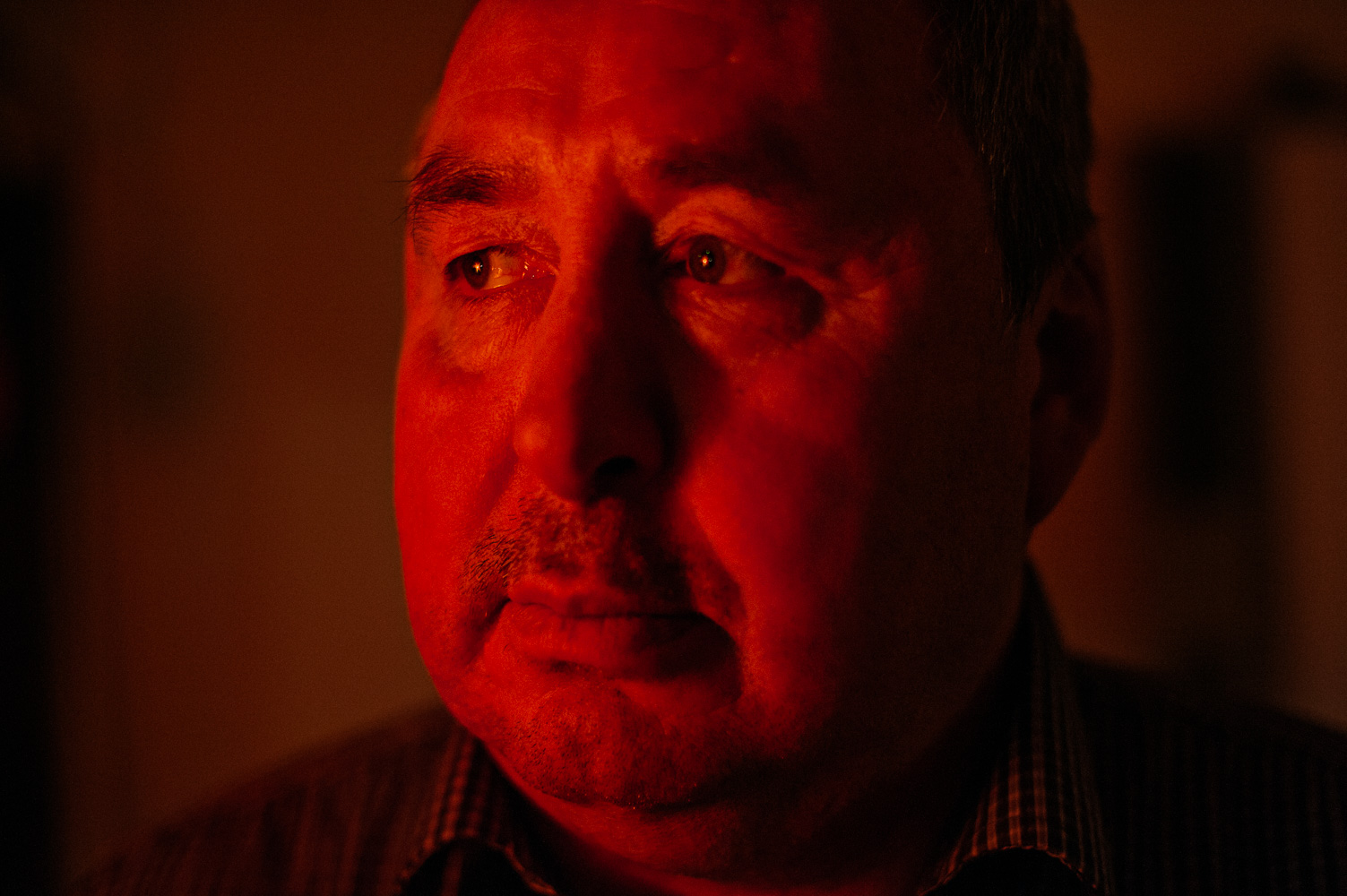 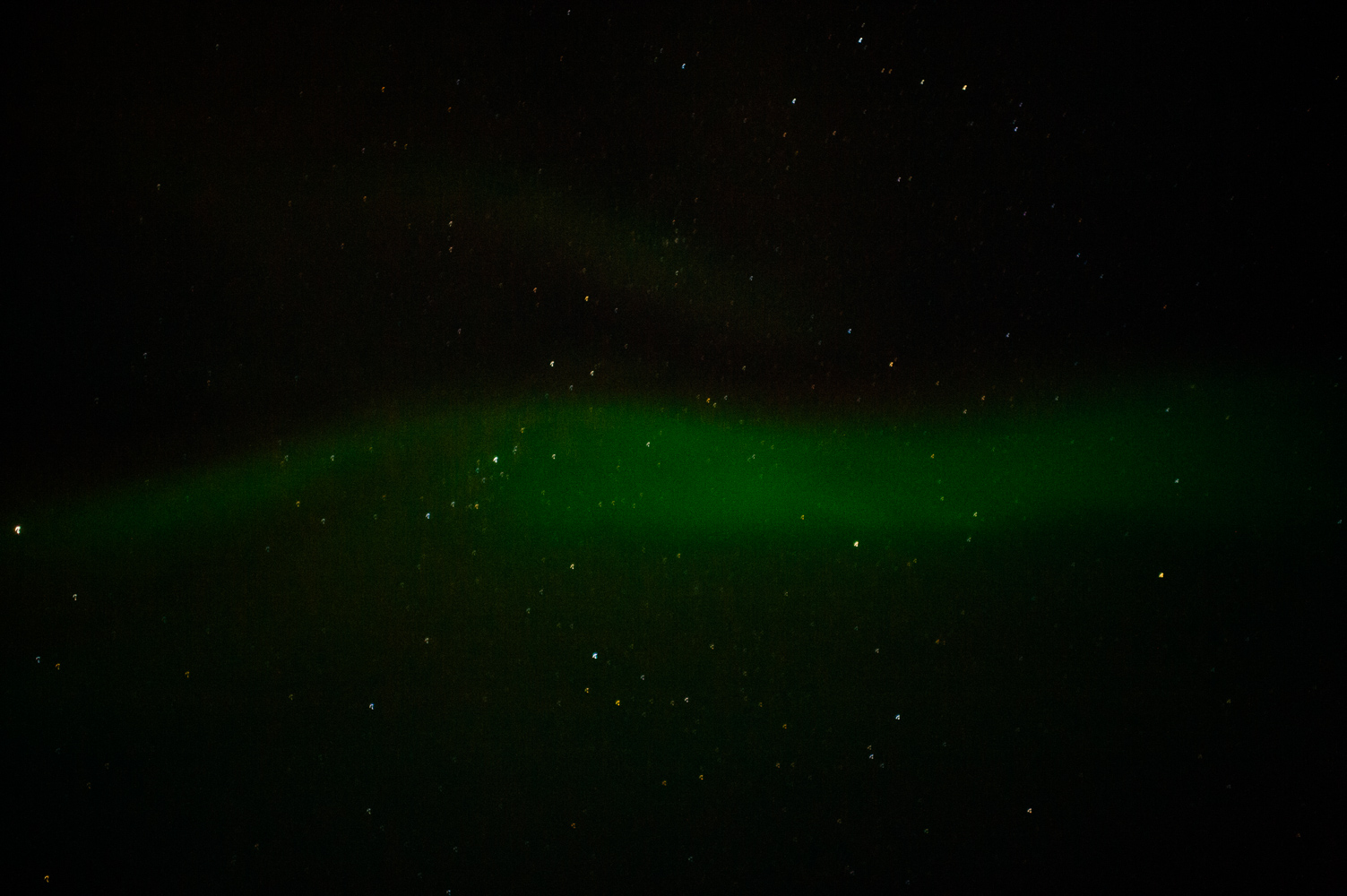 During the 1950s and 60s, around 5000 Greenlanders were born out of wedlock. Their mothers had relationships with workers from Denmark or the Farøer Islands. The men built houses and infrastructure all over the country. It was part of Denmark’s plan to modernize Greenland and adapt it to the western culture and way of living. Many of them grew up neither having a father nor knowing who he was. Up until today they don’t own the legal right to their father. Due to a lack in legislation, Greenlandic people born before 1963 don’t have the right for their fathers surname or inheritance. The only chance of getting into contact with the biological father was approaching him directly which is only possible if their mother had given them the name and address of the father. Many fathers though already had a family back in Denmark when they went over to Greenland for work. Their second family from Greenland stayed a secret over the years. They lived a double live. The greenlandic children growing up, went through really hard times. Many of them still feel the affects of growing up without a father. The lack in legislation is supposed to be closed within 2013, but this will not make up for the violation of man rights these people have discovered.