How is it to create a home when life doesn't turned out as planned? How does your perspective change, what values do you follow? 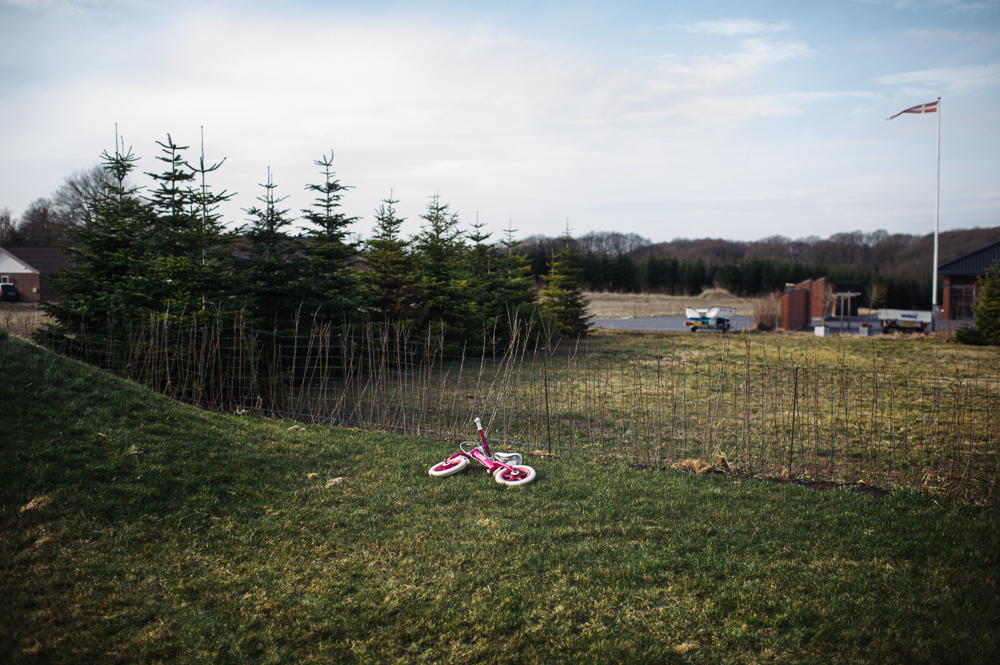 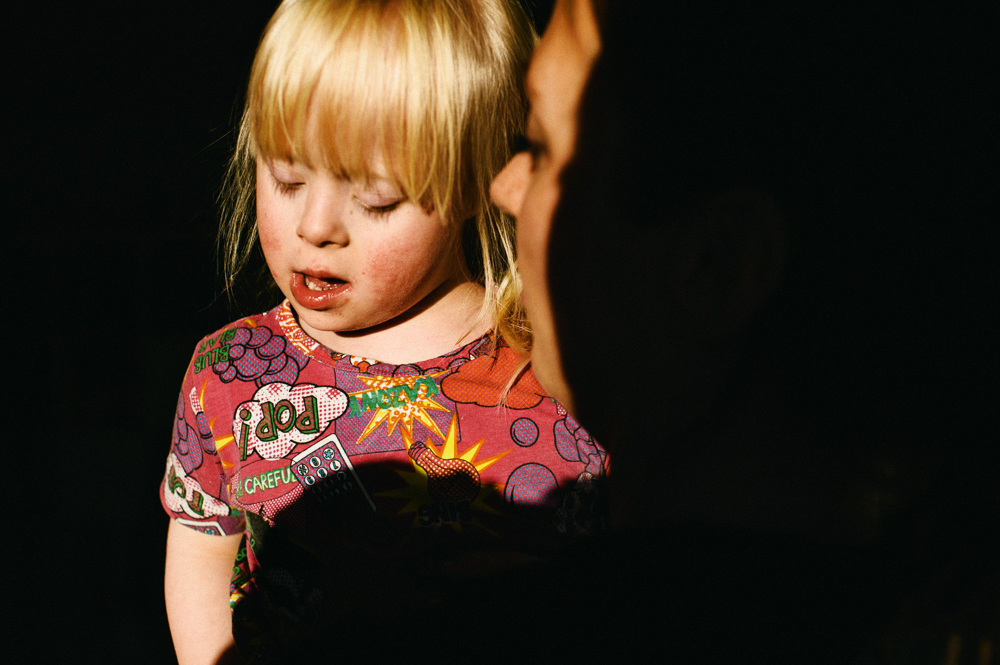 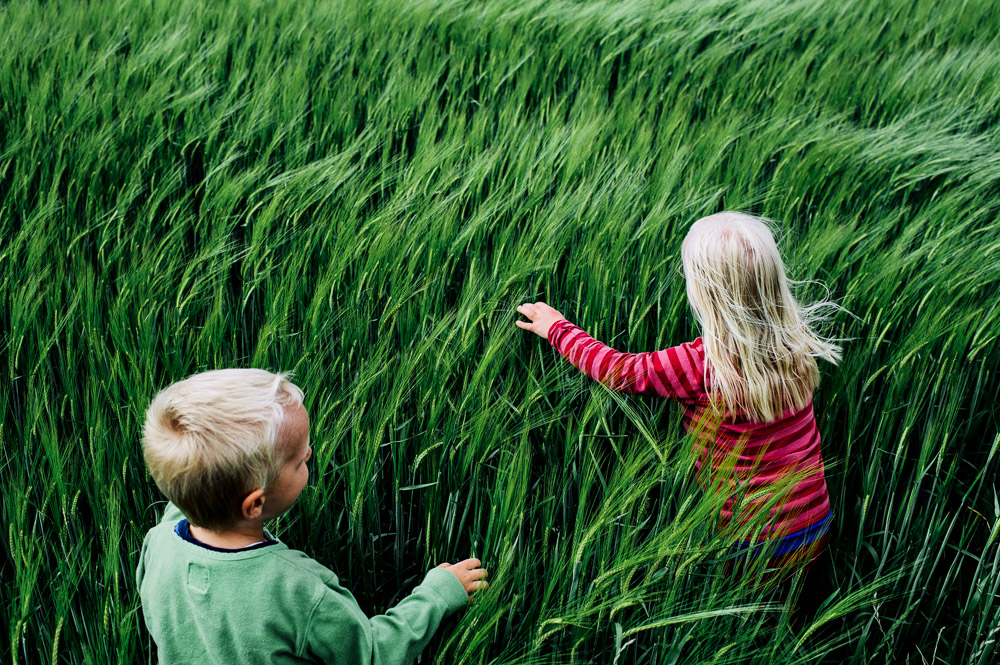 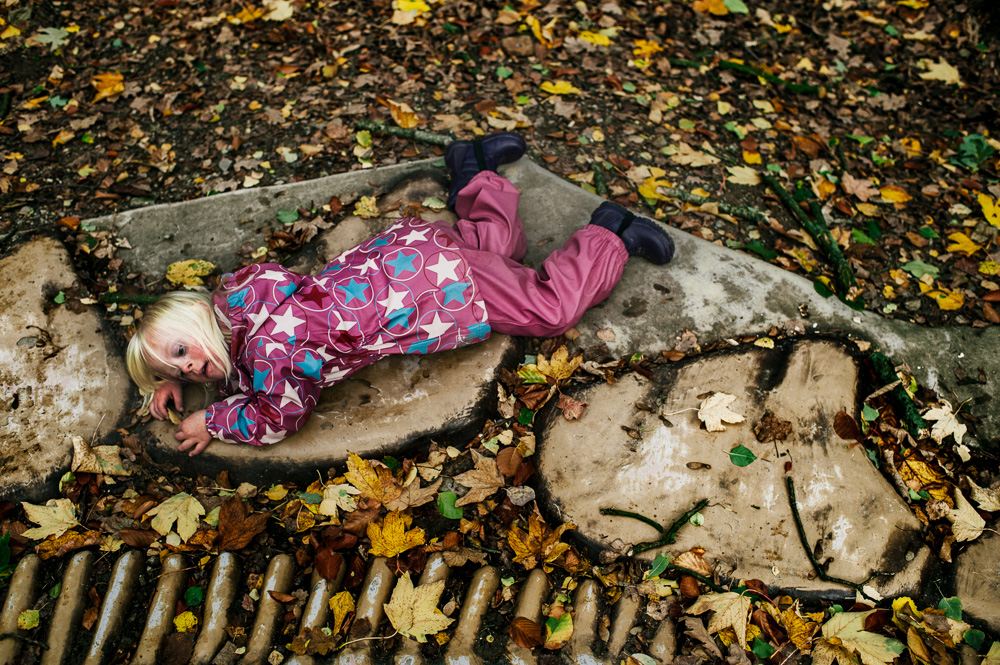 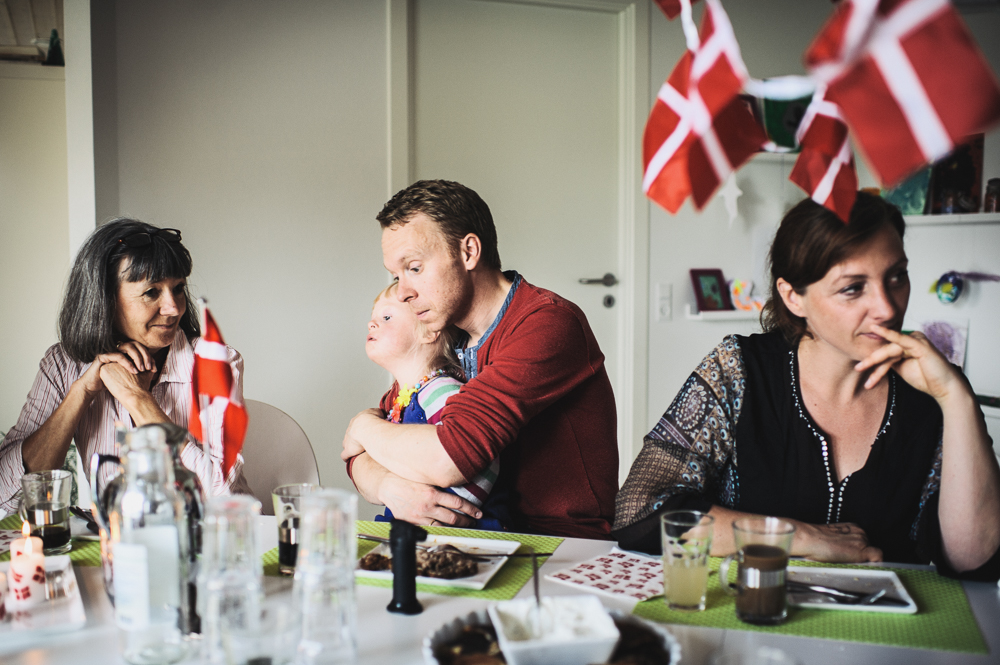 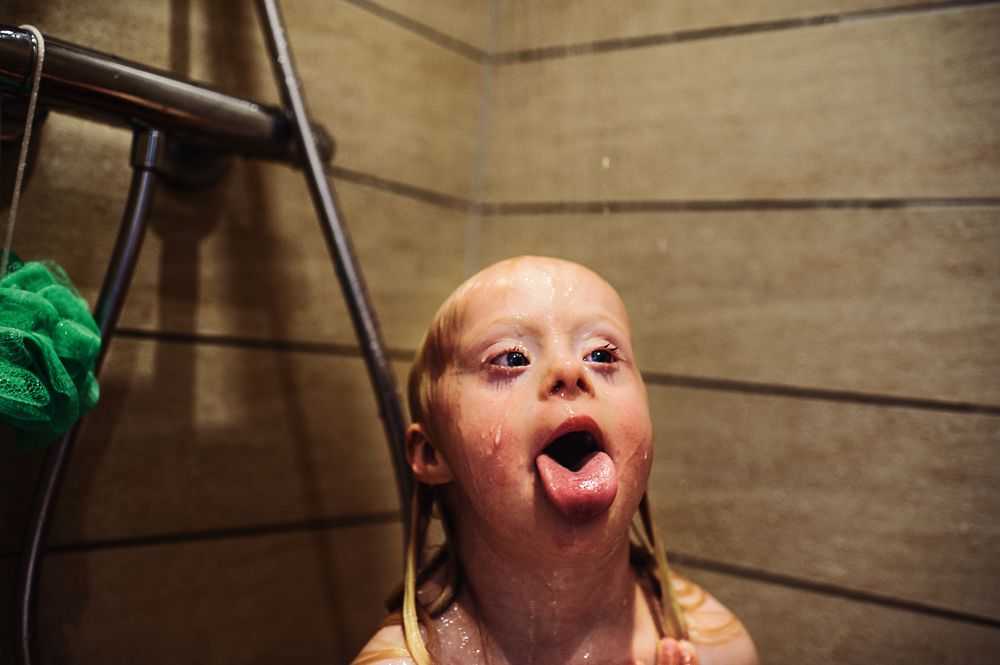 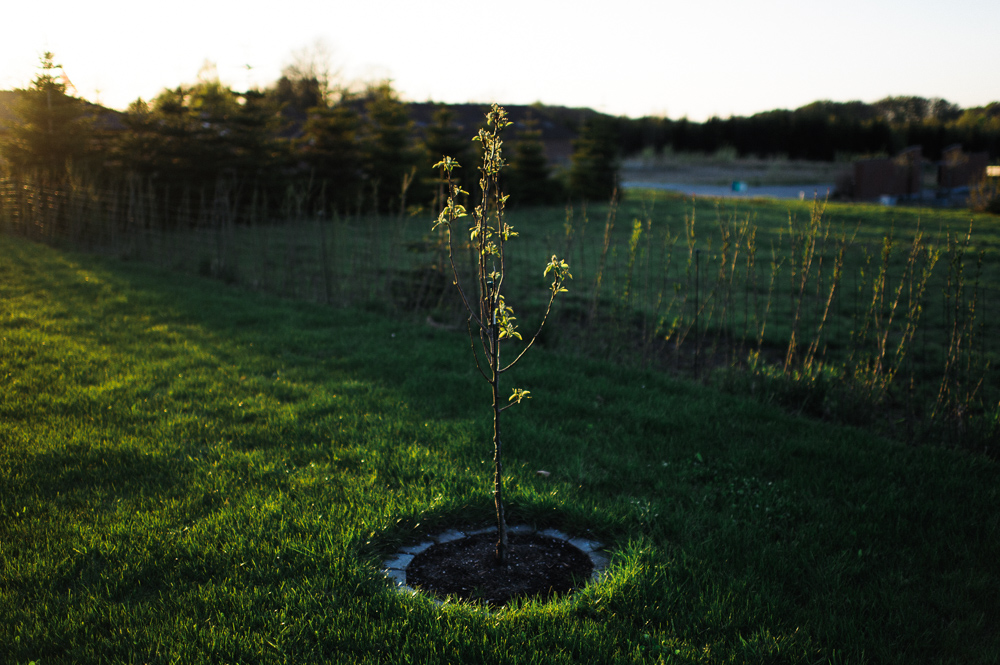 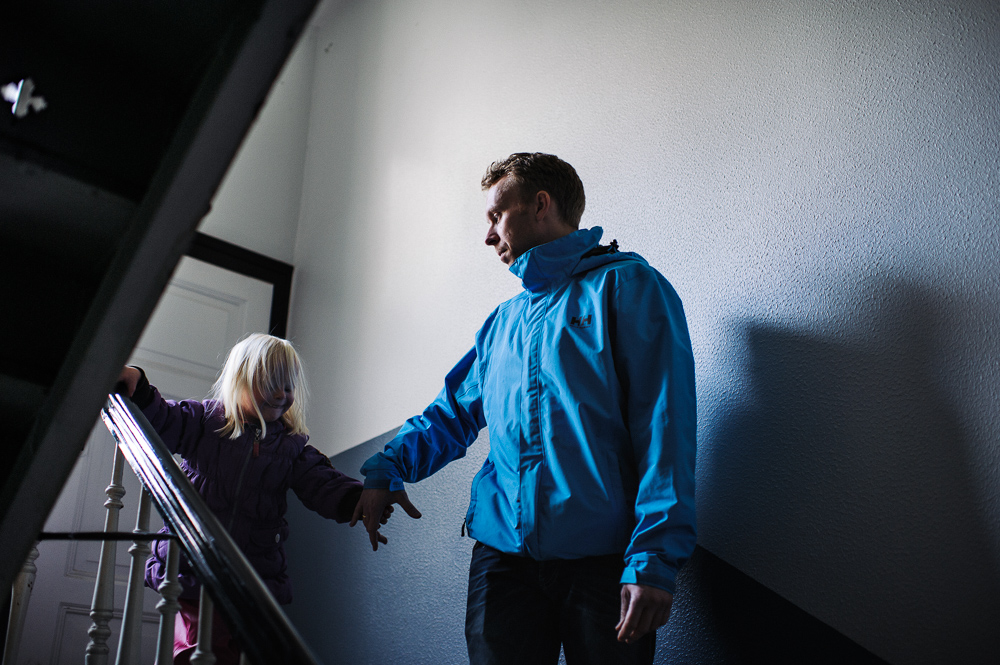 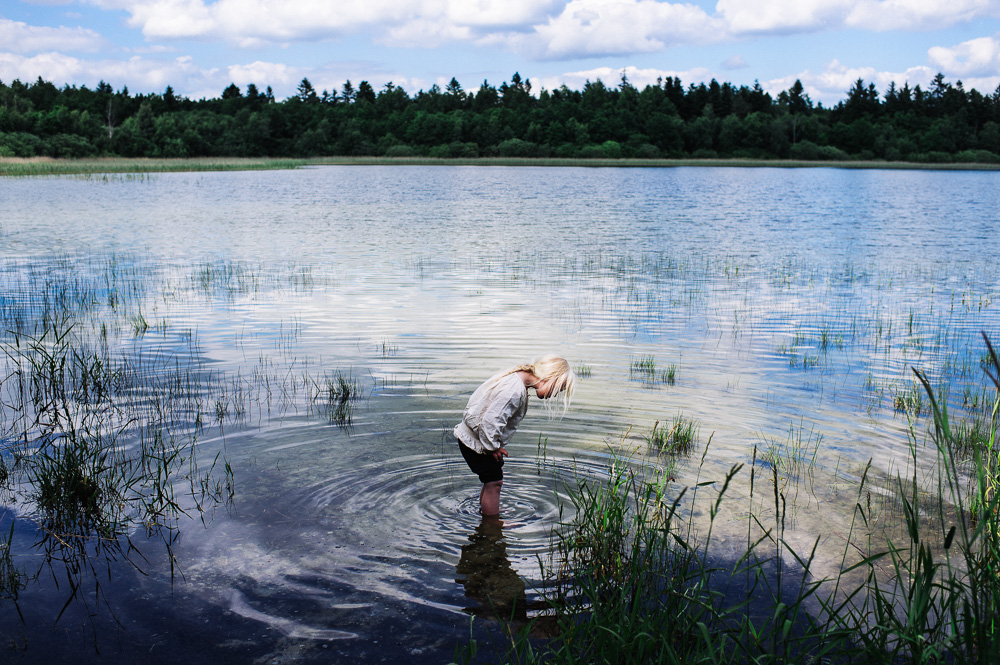 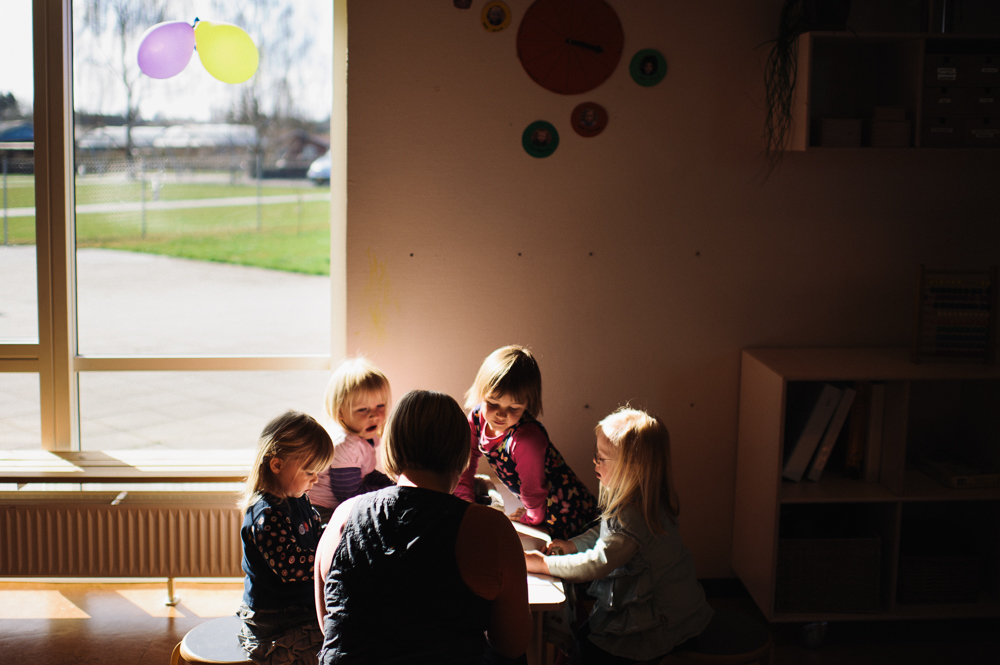 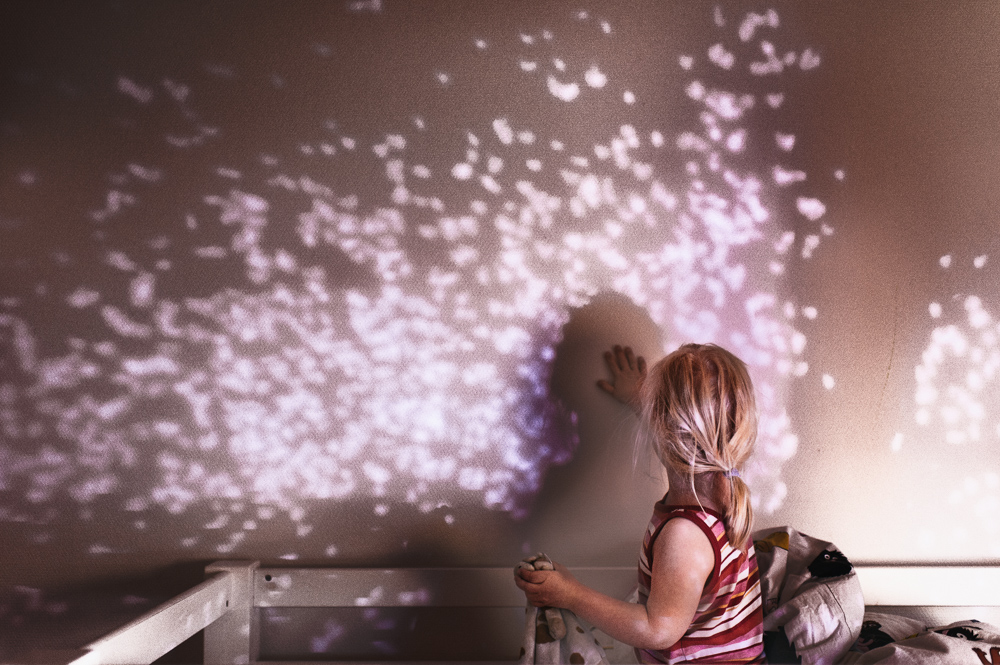 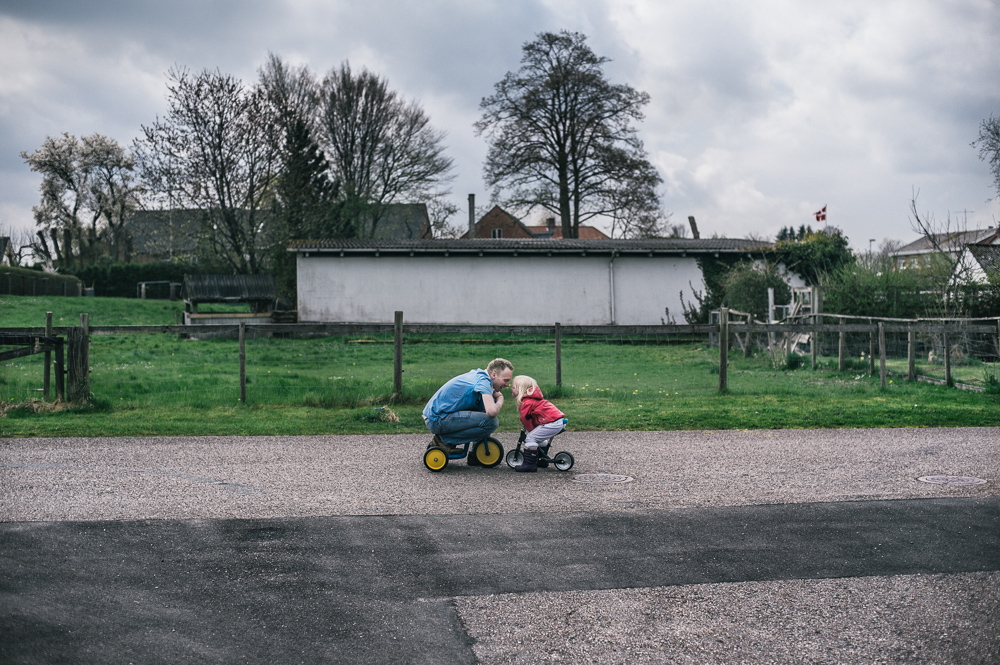 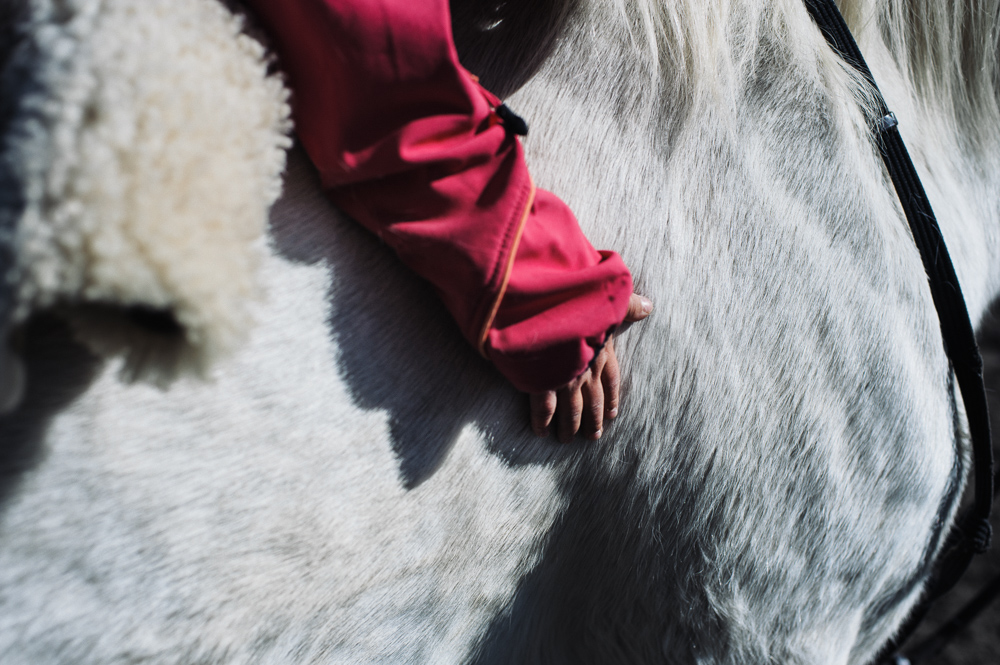 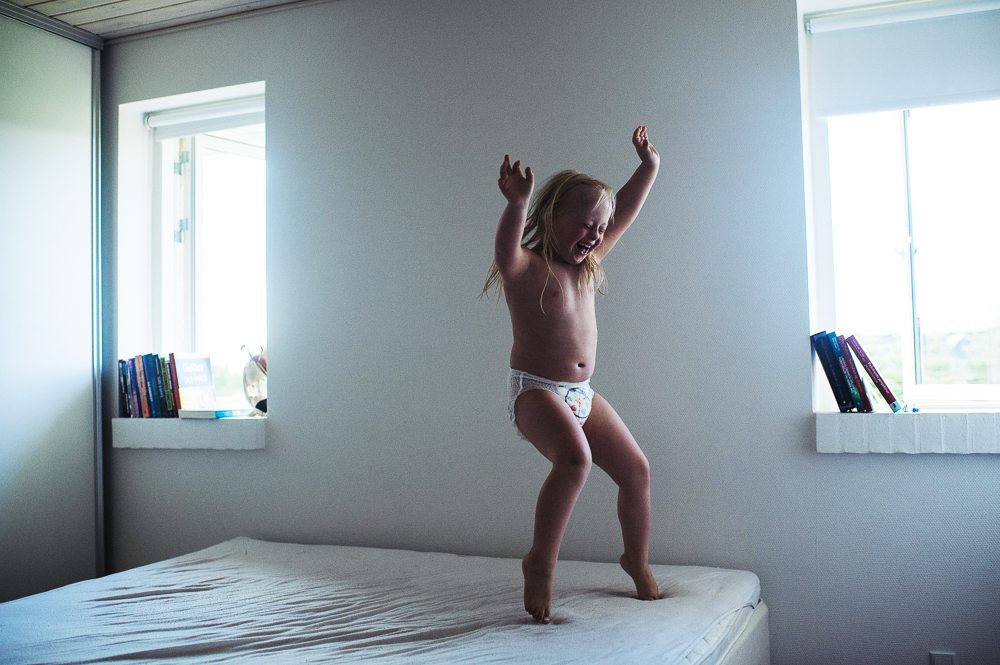 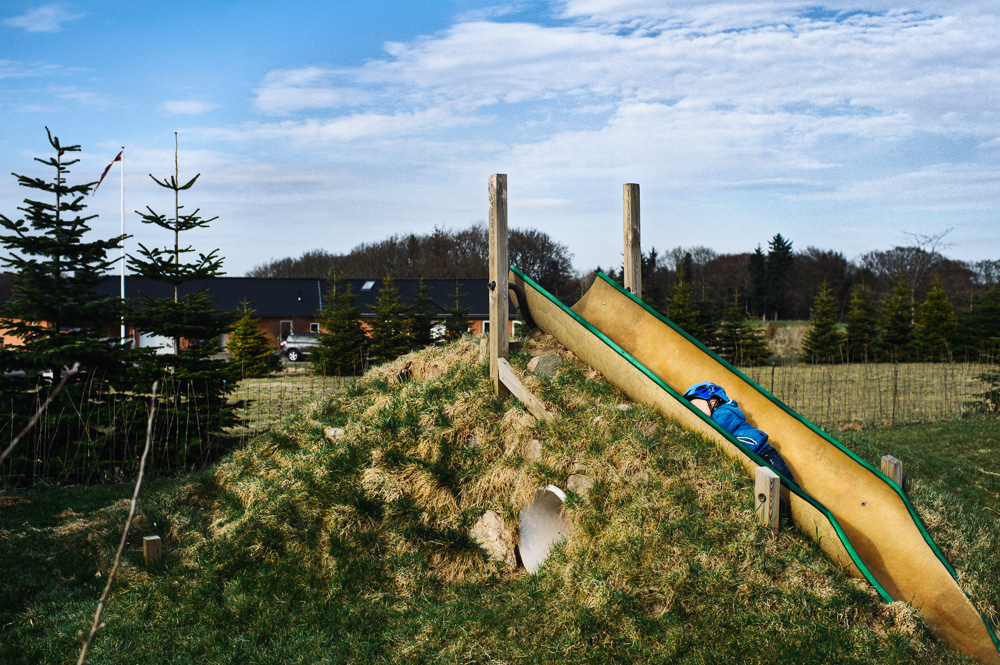 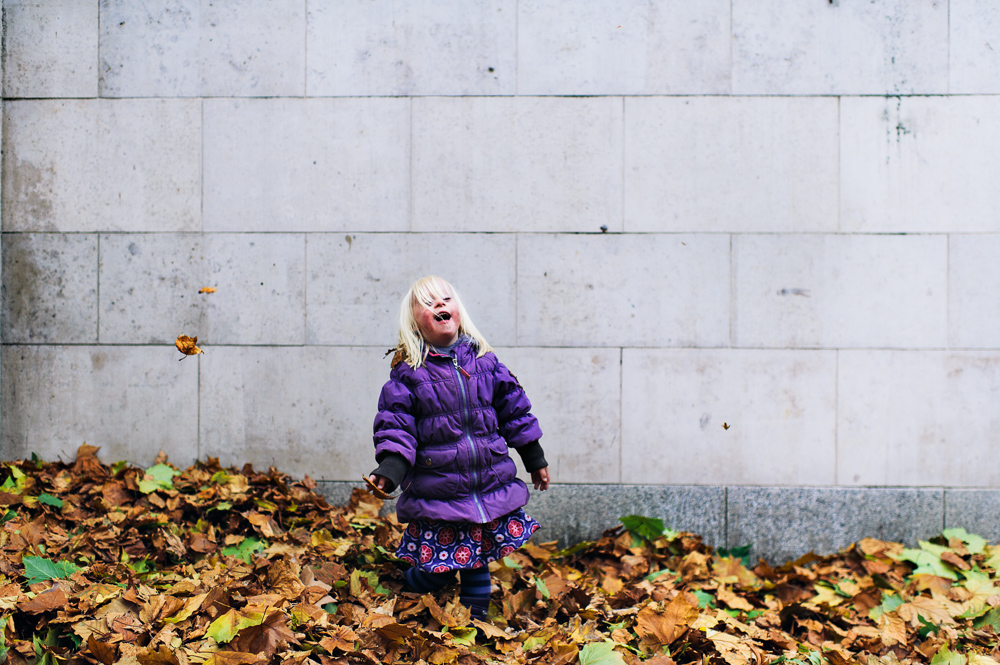 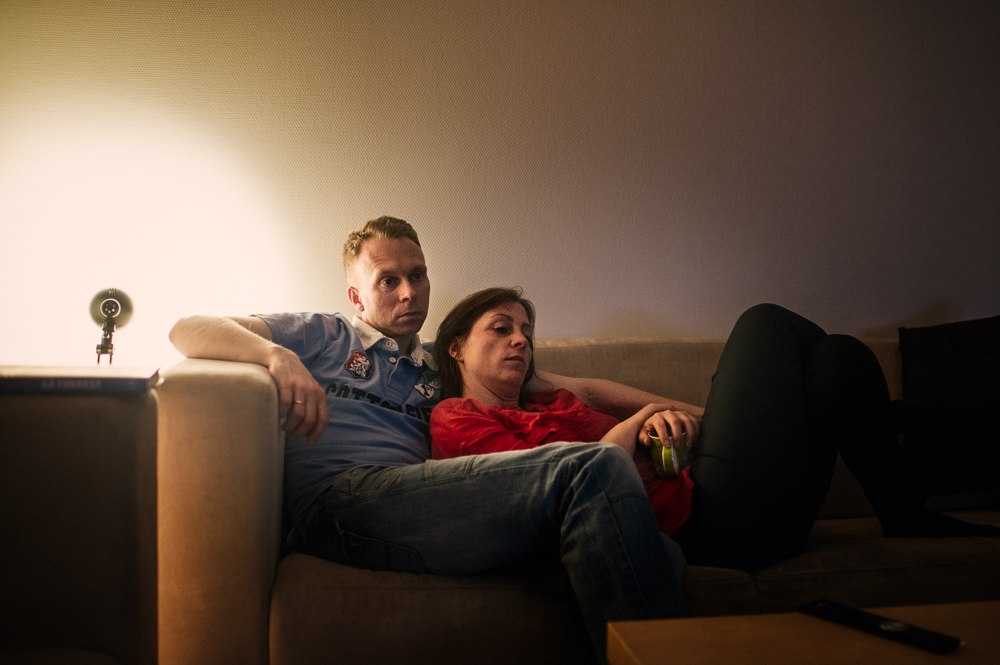 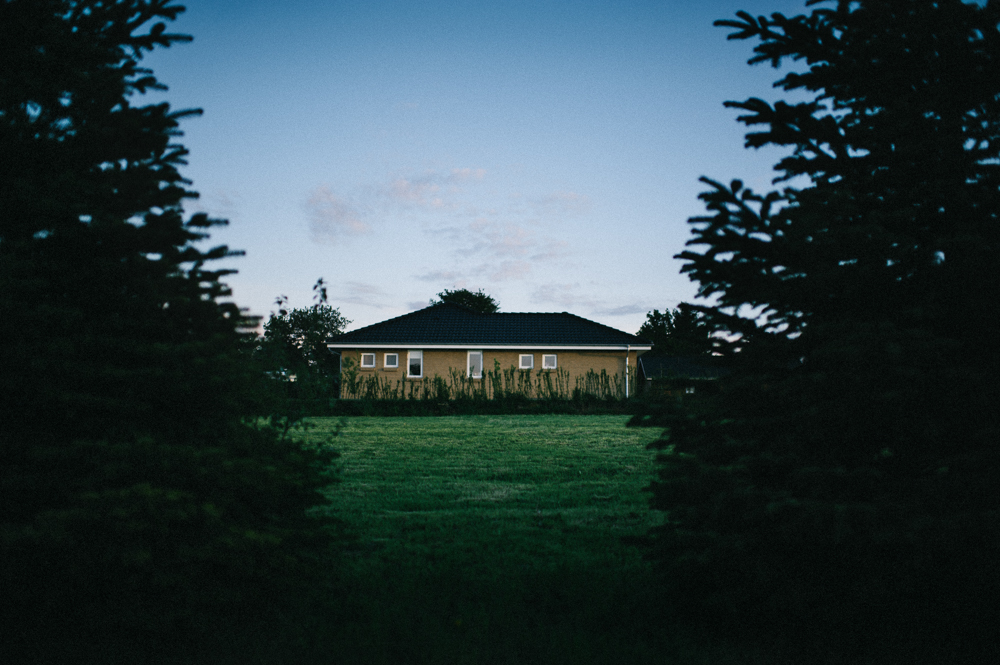 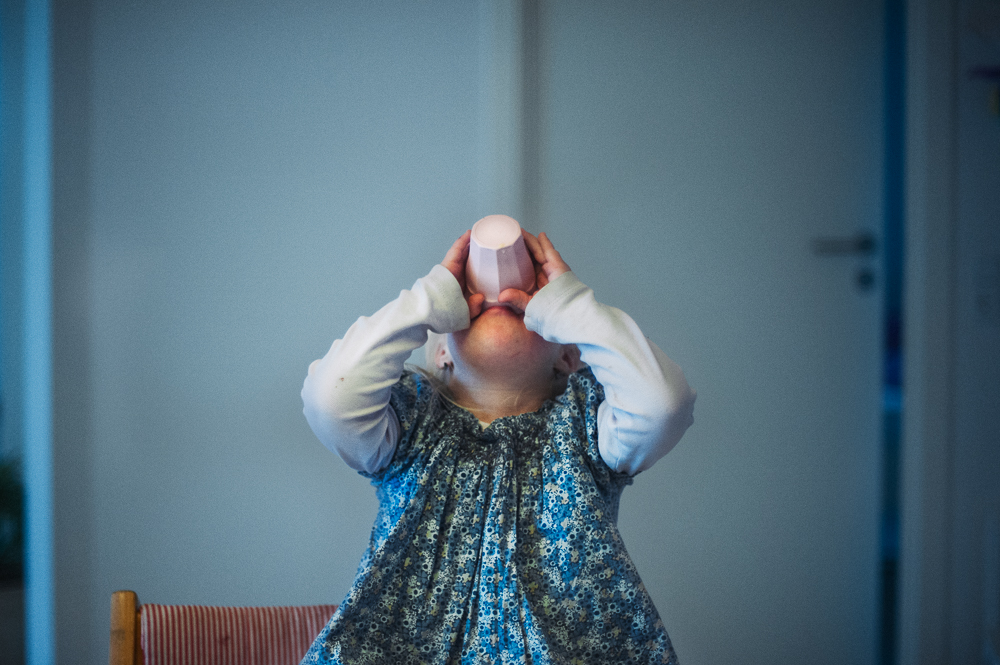 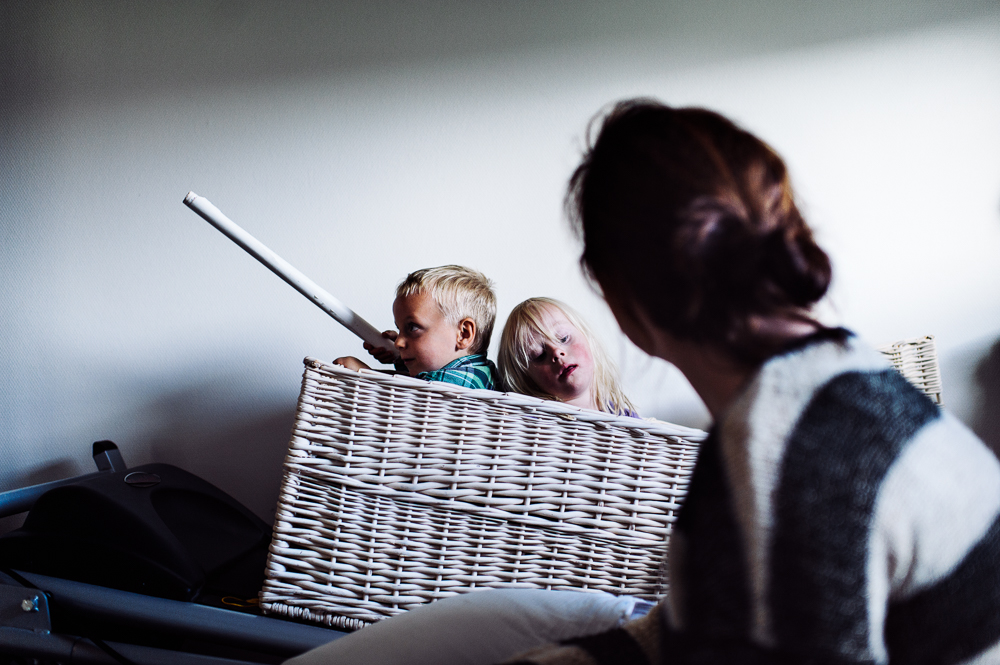 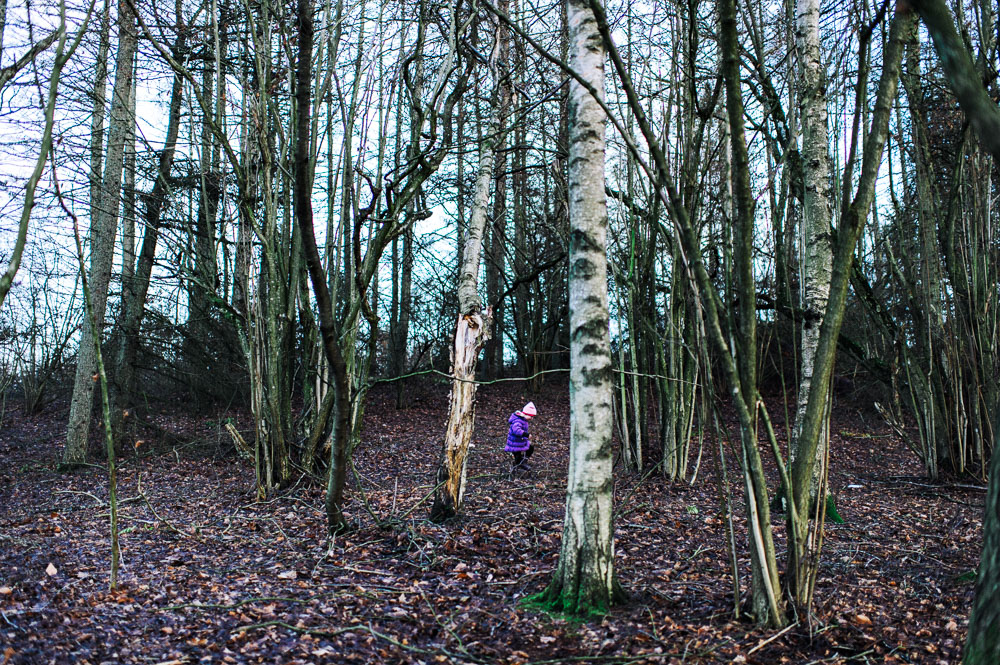 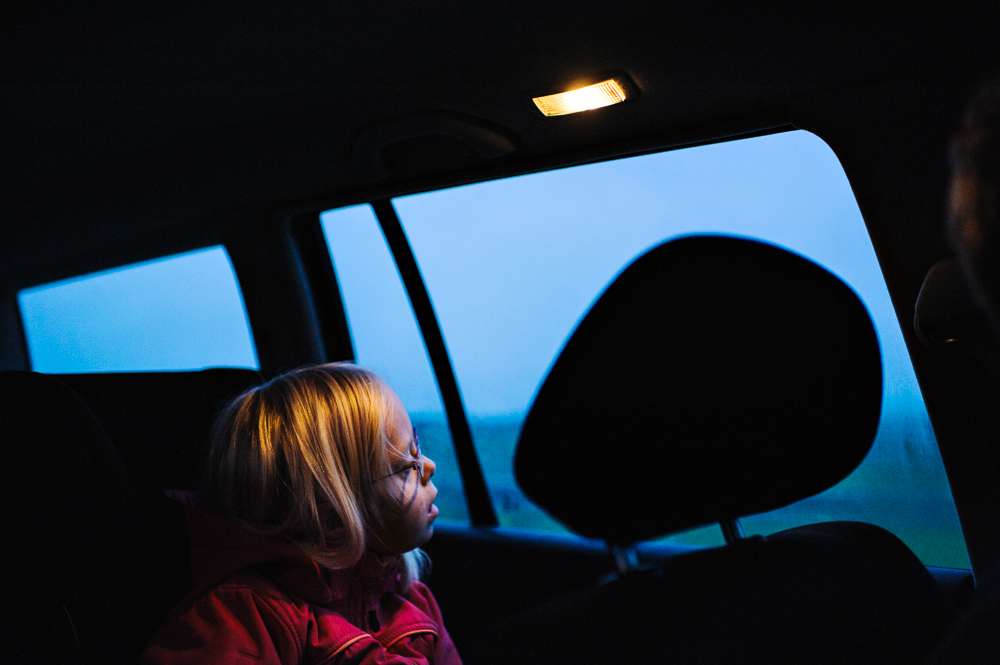 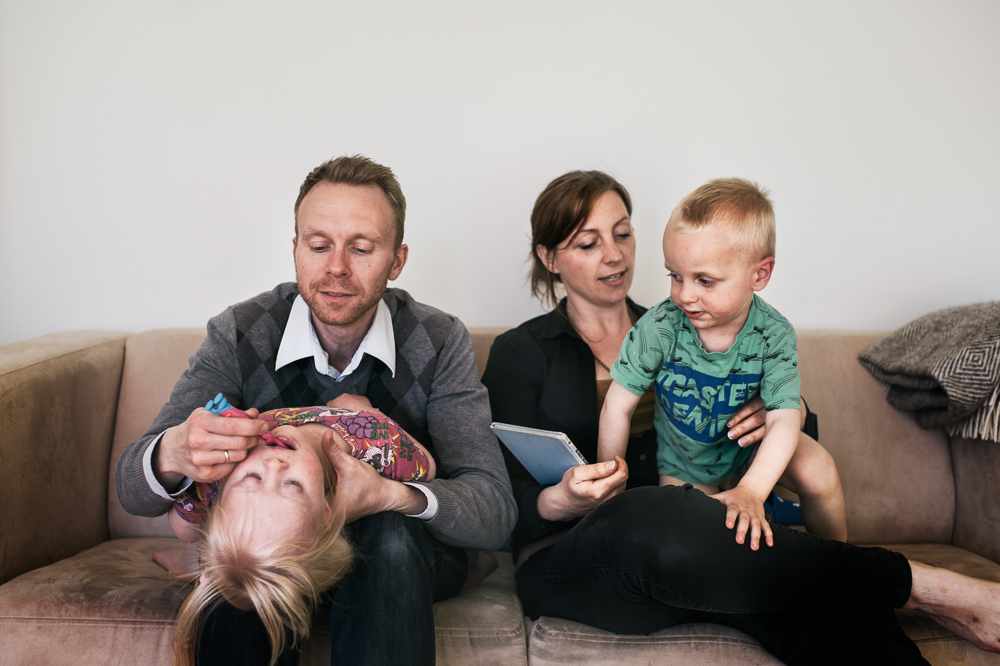 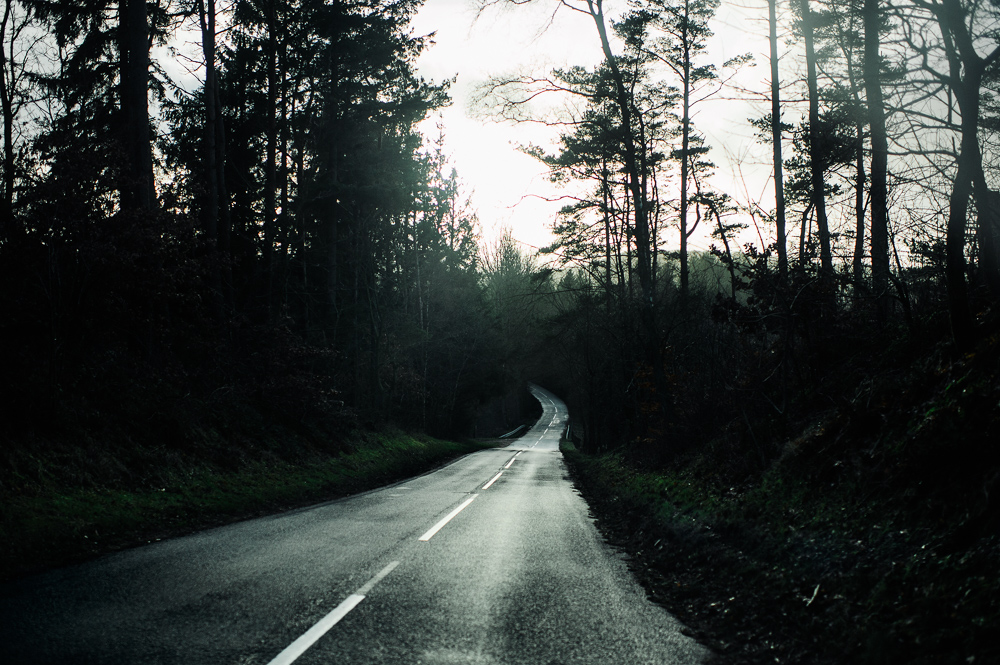 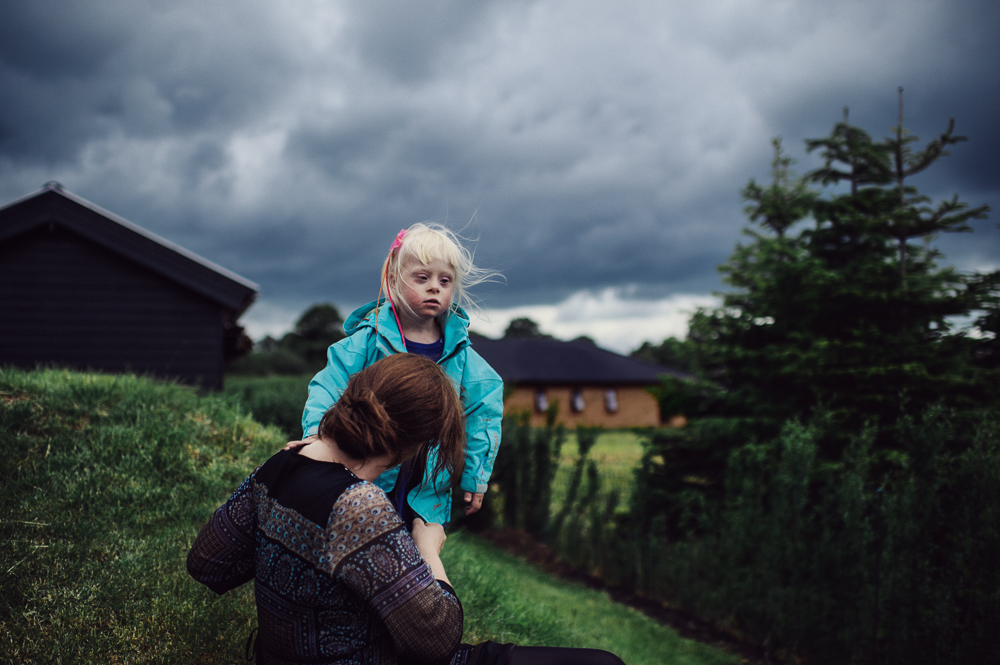 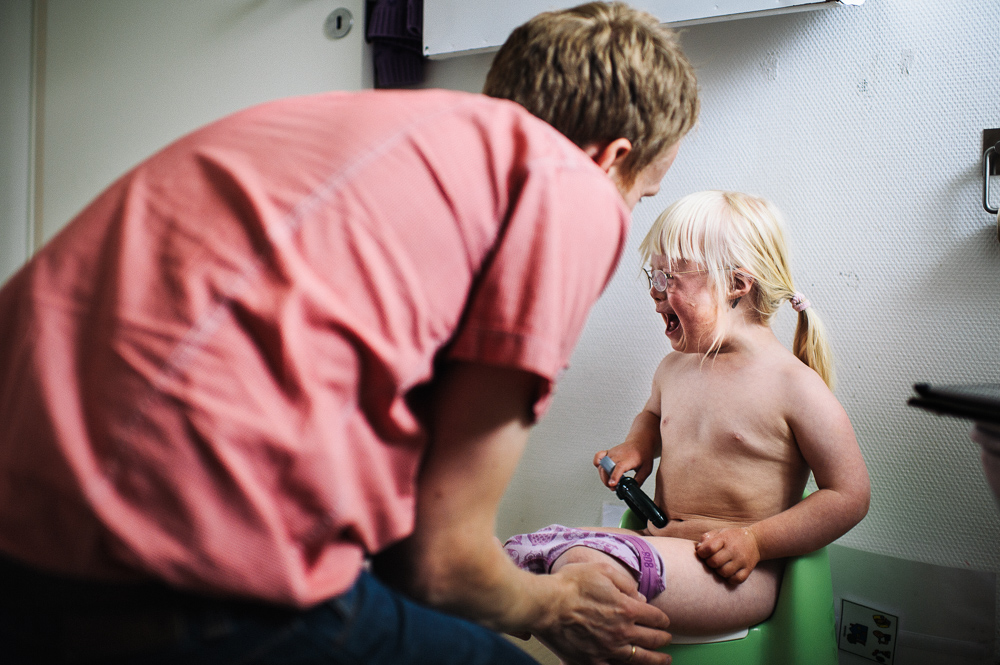 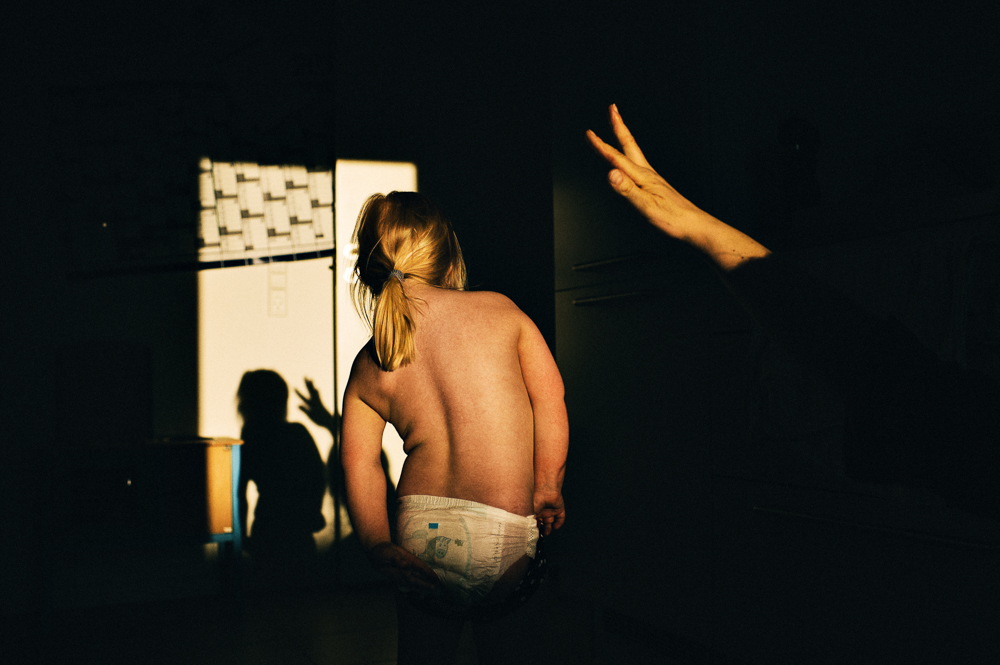 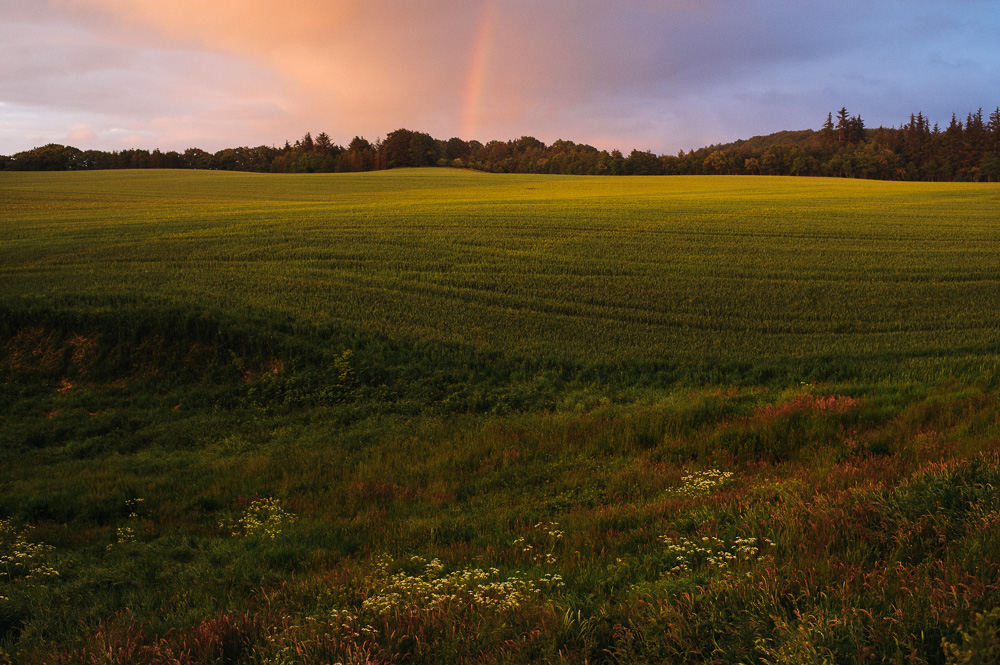 After the implementation of prenatal screenings across all of Denmark in 2004, the numbers of newborns with Down’s syndrome dropped intensively. While between 2000 and 2004 around 60 children were born with the chromosomal disease each year, in 2006 only 31 were born. More than 95% of all Danish parents to be, decide to have an abortion if they find out that they are about to carry out a baby with Trisomy 21. Emmy is five years old. With her parents Martin and Karina and her younger brother Kristian, she lives in the countryside close to Aarhus, in the middle of Denmark. For two months she has been attending the local kindergarten now. Her parents had to fight with the municipality to find the right spot for Emmy. They realized that inclusion seems not to be the most normal thing in Denmark. Their daughter has been doing great in the new kindergarten. Her ability to speak and social behavior towards other kids improved. Karina and Martin were given a low risk of 1:800 at their screening. “Emmy was just the number one”, they say today.